Squatters kicked out of Camberwell warehouse 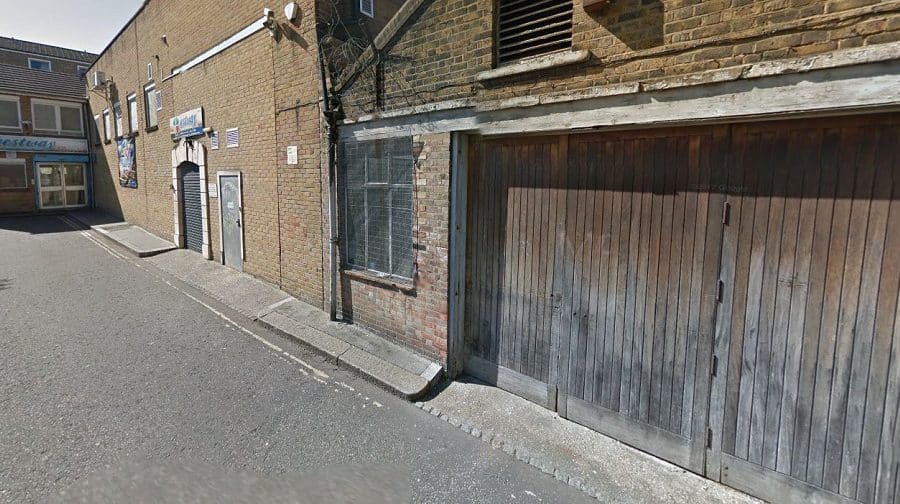 Squatters were evicted from an industrial building  on Tuesday morning.

Police and bailiffs raided a small warehouse, next door to the Best Way International Christian Centre in Grace’s Mews, after 7am.

Local resident Oliver Hargrove, who walked past at 8am, told the News: “There were two police officers and a group of bailiffs, and about half a dozen squatters being hoofed out.

“I saw a load of bikes and trollies loaded with stuff, including a Santander bike which they presumably borrowed.

“They had moved in a few weeks ago. They had set up a table and chairs outside and they were giving haircuts.”

She added: “I live nearby and I can’t say I’d seen much litter or heard them making a noise. They seemed like they were okay, not a***holes.”