Developer British Land, which now owns the building, said it hoped 'to resolve the matter swiftly' 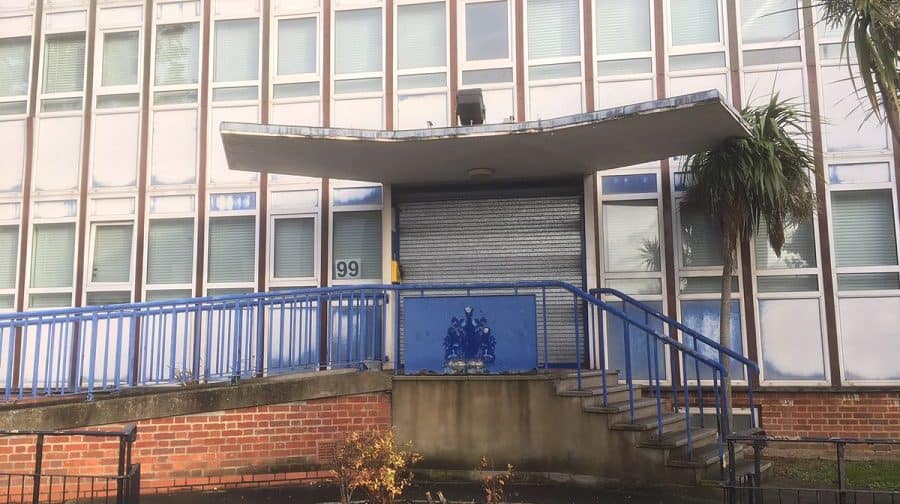 Squatters have moved into Rotherhithe police station, which closed its doors at the end of last year.

The building in Lower Road had stood empty since December when officers waved goodbye after 52 years because of police cuts.

It was later bought by British Land to be redeveloped as part of its 53-acre Canada Water Masterplan, but squatters have now moved in.

British Land told the News it was aware of the “illegal occupancy” and that it had already taken steps to resolve the situation.

“British Land is aware of the illegal occupancy of the former Rotherhithe Police Station site on Lower Road,” said a spokesperson.

“We have begun the appropriate legal proceedings to take back possession of our property and hope to resolve the matter swiftly.”

The former police station in Lower Road was closed down last year as part of Metropolitan Police cuts, which also saw the front counters at Peckham and Southwark stations close to the public. Walworth is now the only police station in the borough with a front counter open to the public 24 hours a day, seven days a week.

The team of police officers based at Rotherhithe now operate out of a purpose-built hub behind Seven Islands leisure centre on the same road.

British Land submitted outline plans for its huge development to the council in May, which includes up to 3,000 homes and a new high street, town centre and leisure centre.

The proposal also includes detailed plans for the project’s first three buildings which would be built on Surrey Quays shopping centre’s current overflow car parks between Deal Porters Way and Canada Water Dock, as well as the empty site at Roberts Close.