Canon Richard's role meant he was responsible for the everyday running of St George's Cathedral, which is across the road from the Imperial War Museum. 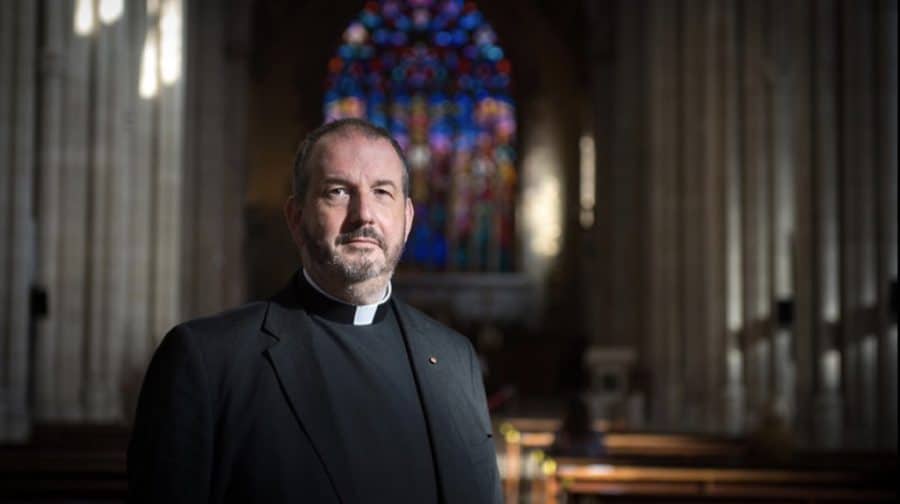 The Dean of St George’s Cathedral, the most important Catholic church in south London, Kent and north Sussex, has died.

CANON RICHARD HEARN RIP
Please pray for the repose of the soul of Canon Richard Hearn, Dean of St George’s Cathedral & Moderator of the Curia, who returned to Our Lord on Thursday evening. His passing is a great loss to all in the Cathedral and Archdiocese. May he rest in peace. pic.twitter.com/cycOLWpbSn

Andrew Nunn, the Dean of the Anglican Southwark Cathedral, offered his “love and prayers” on hearing of the death of Canon Richard.

He added: “A great priest, friend and wise councillor. His family are in our prayers and all who knew and loved him. May he rest in peace…

“The close relations between our two cathedrals is as a result of Richard’s contribution and character. He is a friend we will greatly miss and a priest for whom we give thanks.” 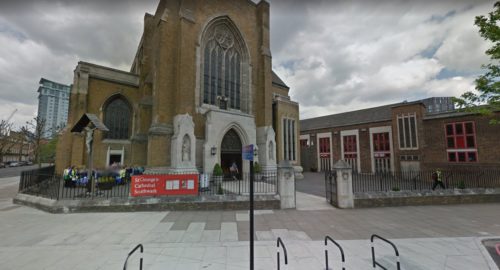 Canon Richard’s role meant he was responsible for the everyday running of St George’s Cathedral, which is across the road from the Imperial War Museum.

He was given the job in 2015. He was previously a full-time prison chaplain in Kent and remained an advisor to the Archbishop of Southwark on prison chaplaincy. Before becoming a priest he worked for NatWest, according to his LinkedIn profile.