They were inspired by Greta Thurnberg's speech about tackling climate change 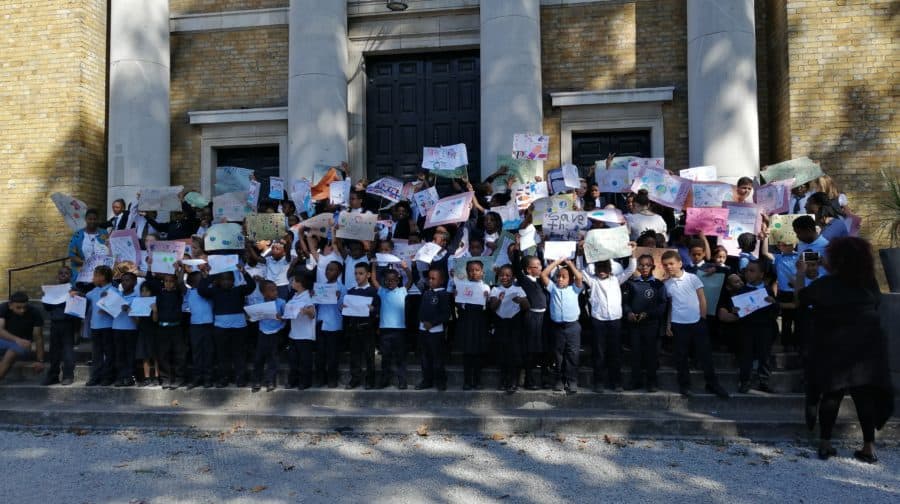 One-hundred-and-fifty pupils from St Peter’s Primary School in Walworth took part in a “climate stomp” on Friday, joining thousands across the UK lobbying for action on climate change.

As the pupils couldn’t go all the way to Downing Street, they decided to “stomp” from Liverpool Grove back to the School via Portland Street, Browning Street and Walworth Road.

Head Teacher Anne-Marie Bahlol said staff and parents were “very proud” of the students for joining the march, which she described as “peaceful and joyous”.

All year groups have been learning about the importance of looking after the environment, and the effects of climate change on the planet.

Pupils were inspired by Greta Thurnberg’s speech, and have been sharing their own views and concerns about global warming.

“We are pleased that many families joined in the march to support their children,” she said.

“Many local residents stopped to comment favourably on the pupils’ march.

“One member of the public remarked how good it was that the whole school is recognising such an important global issue.” 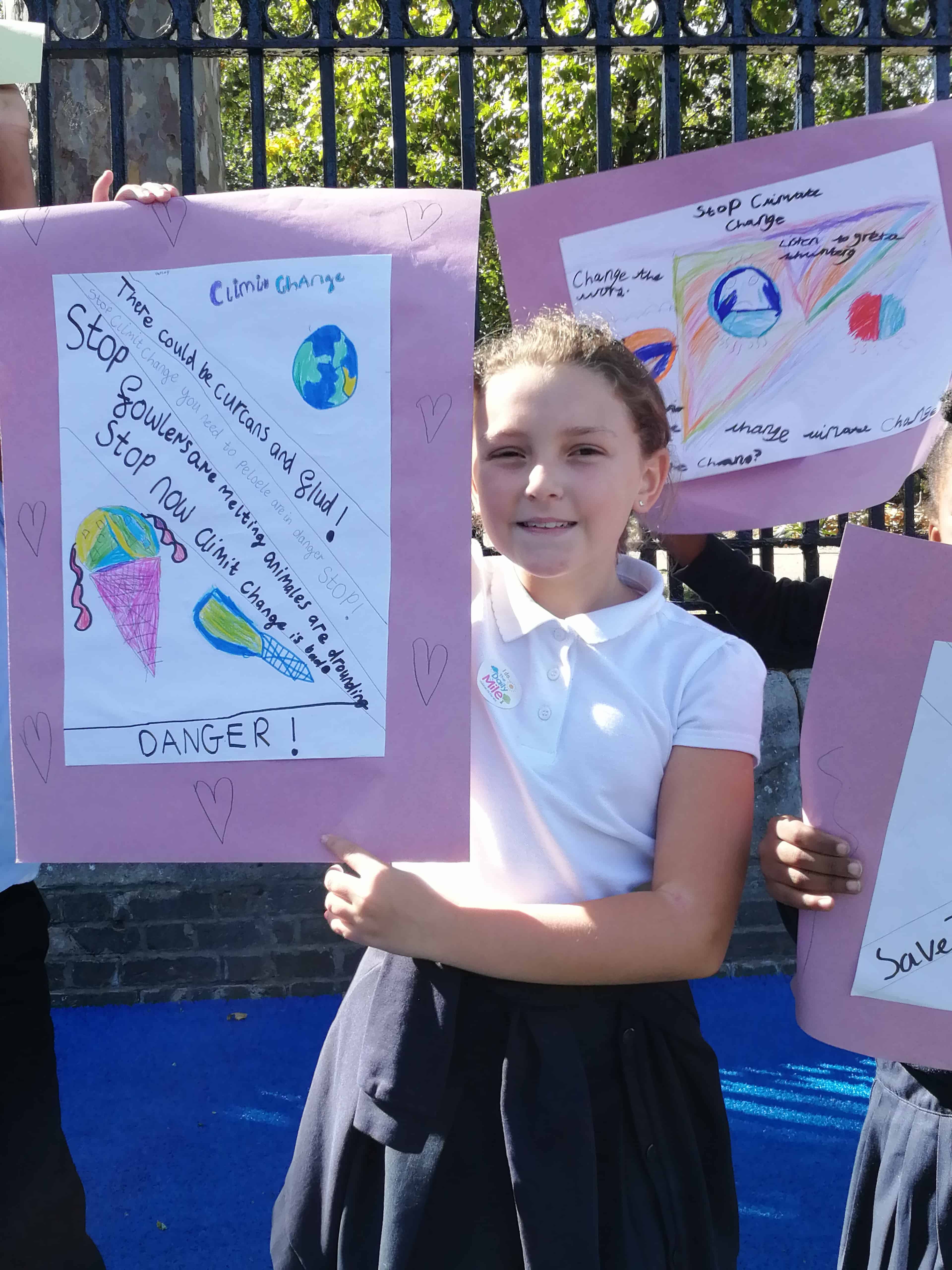 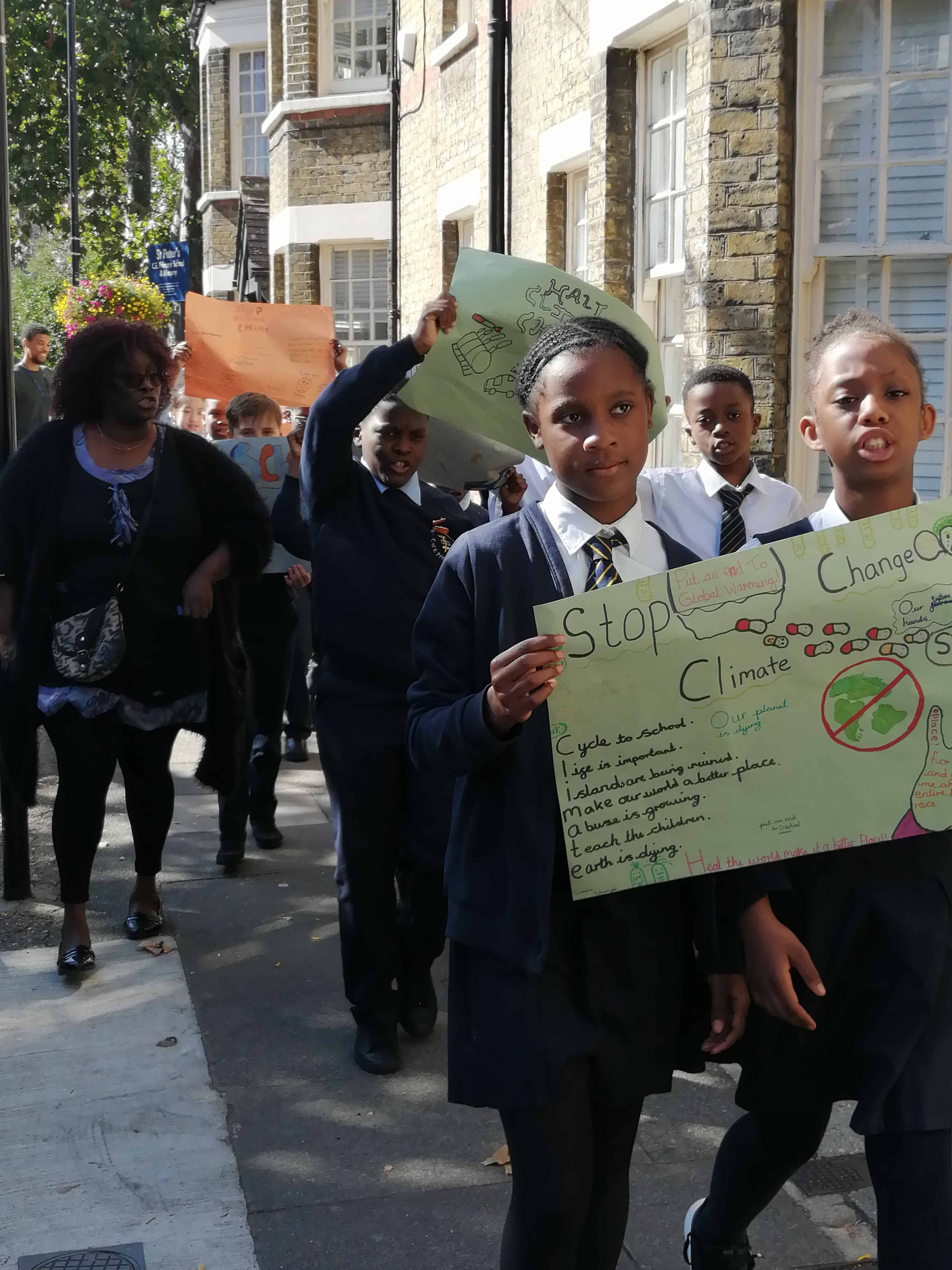 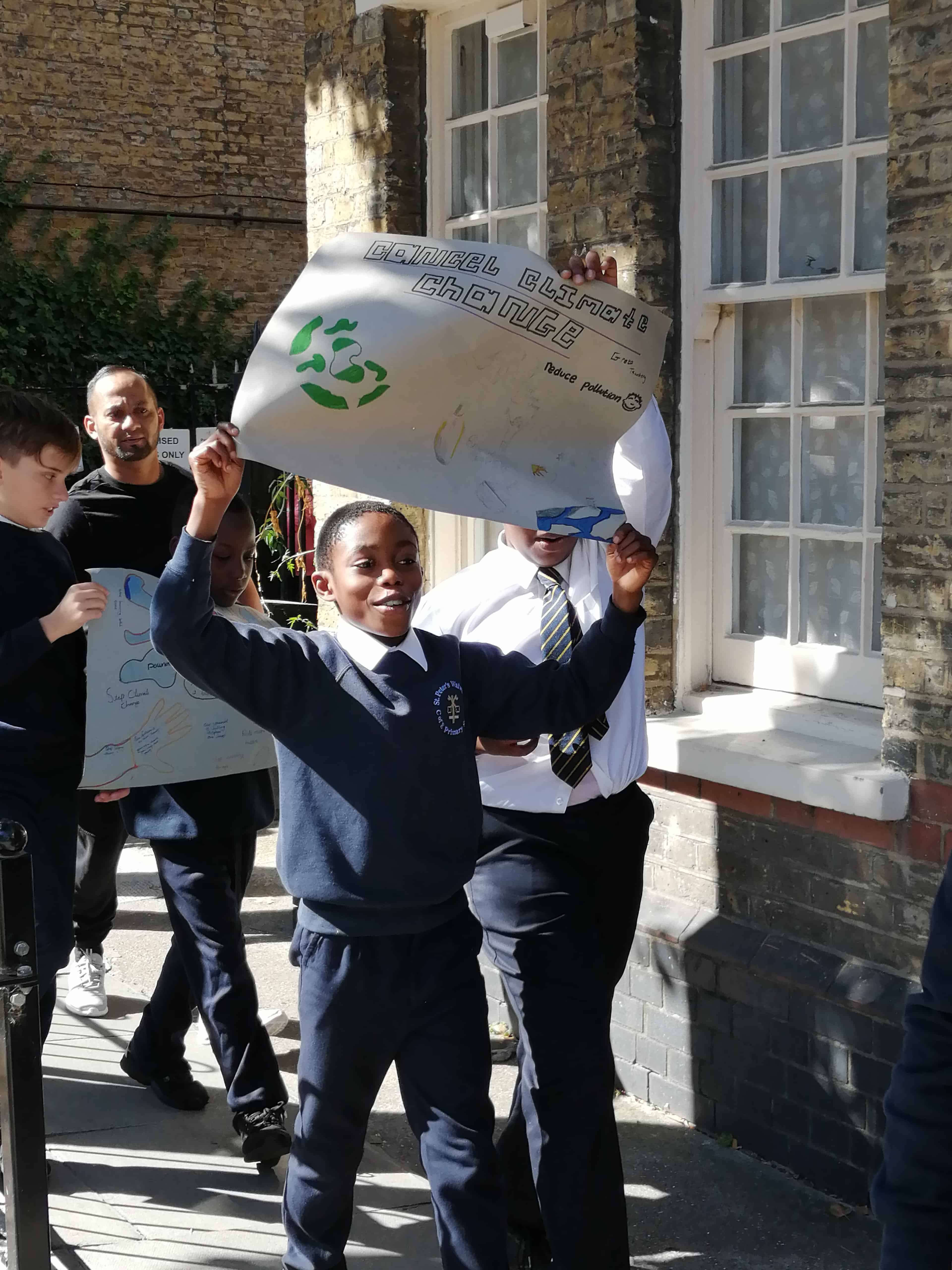 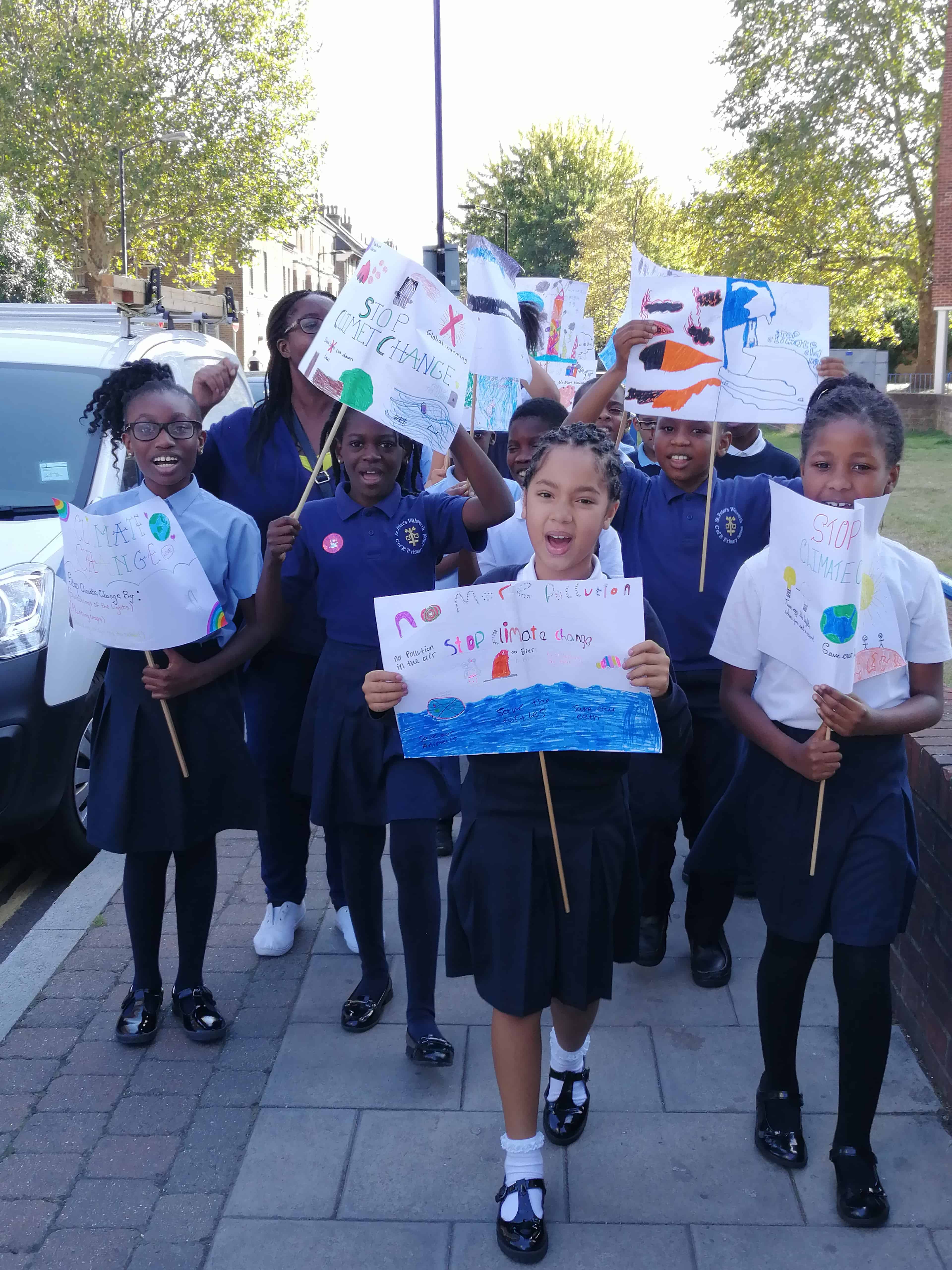 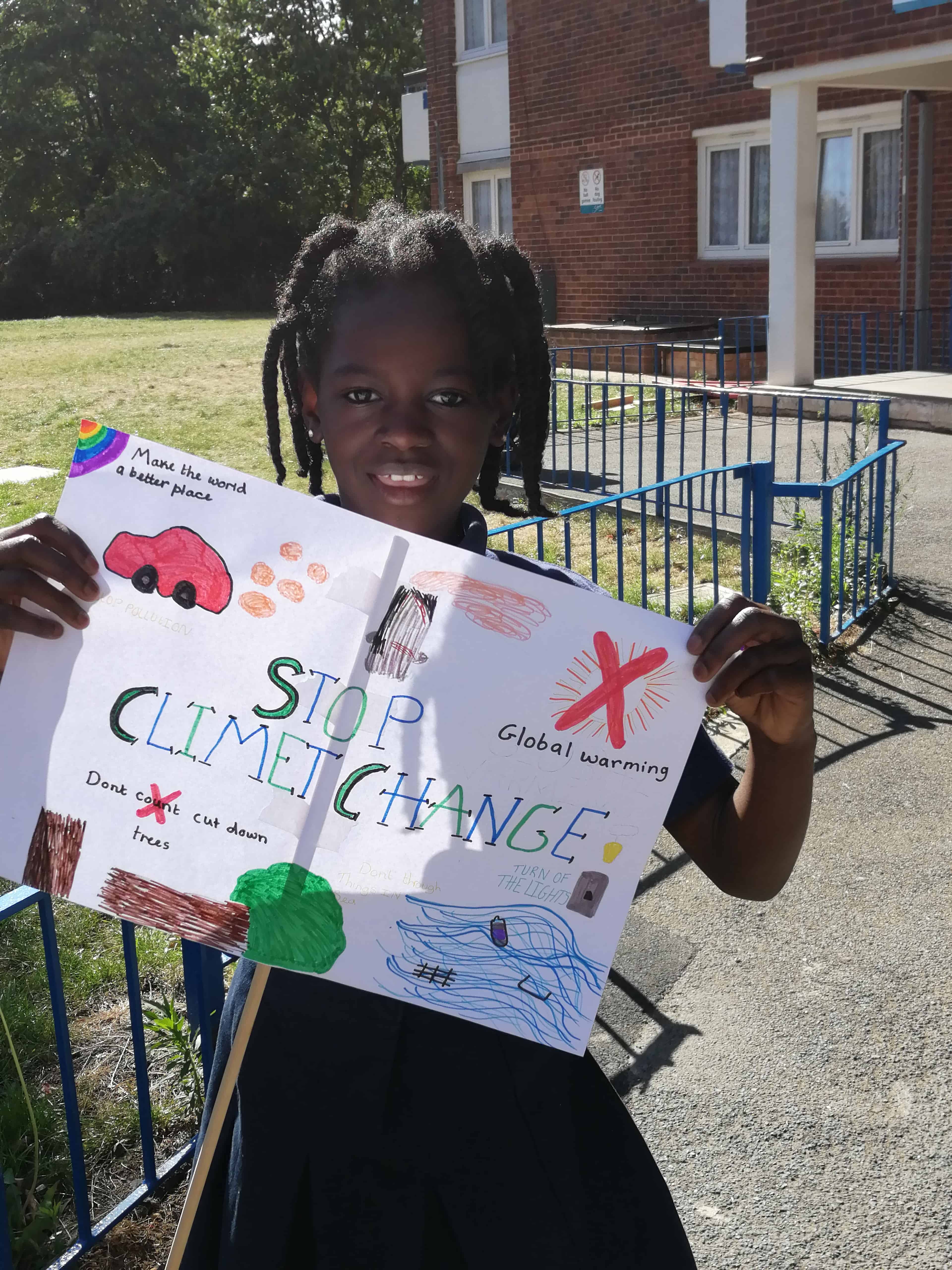 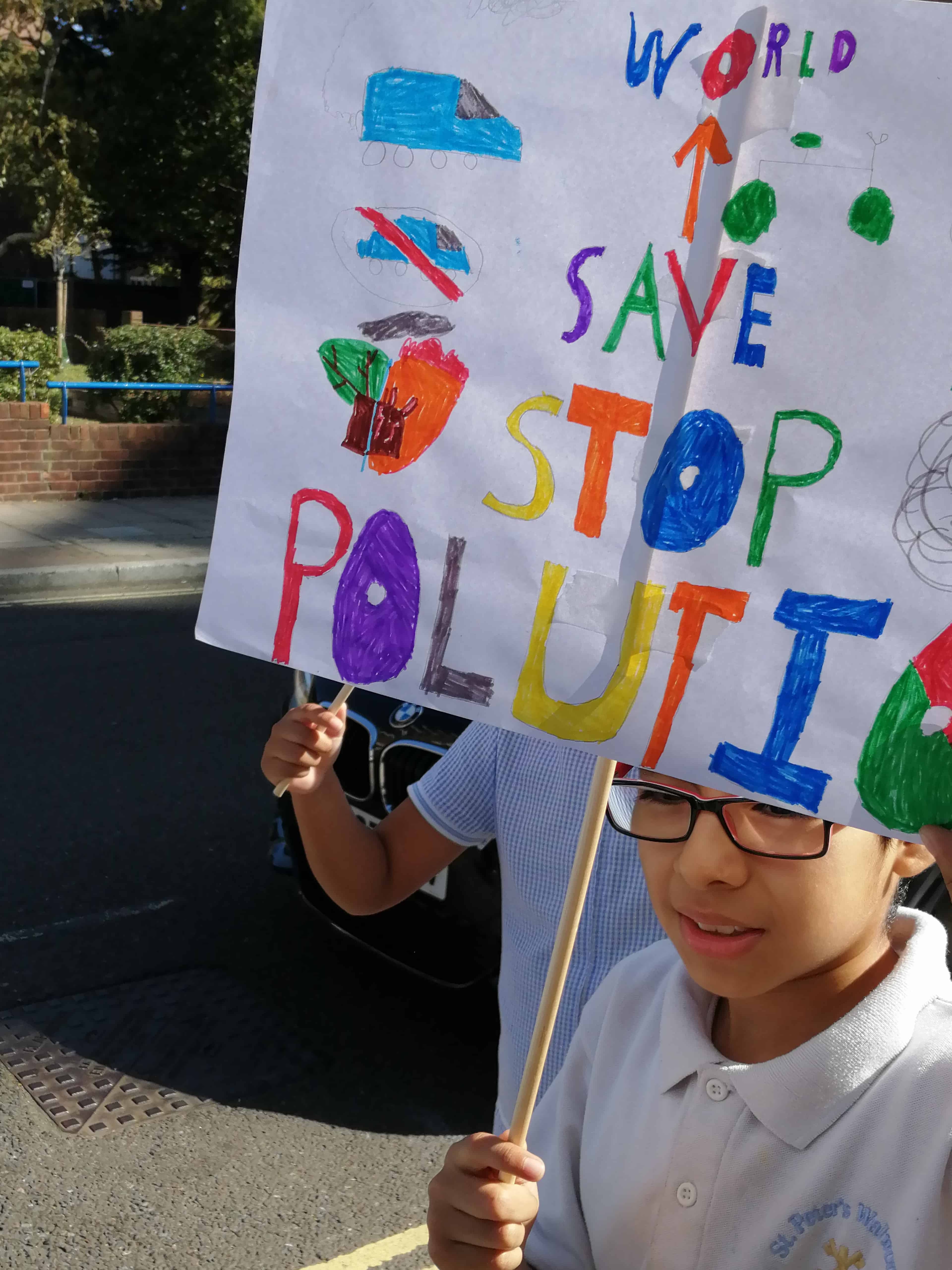 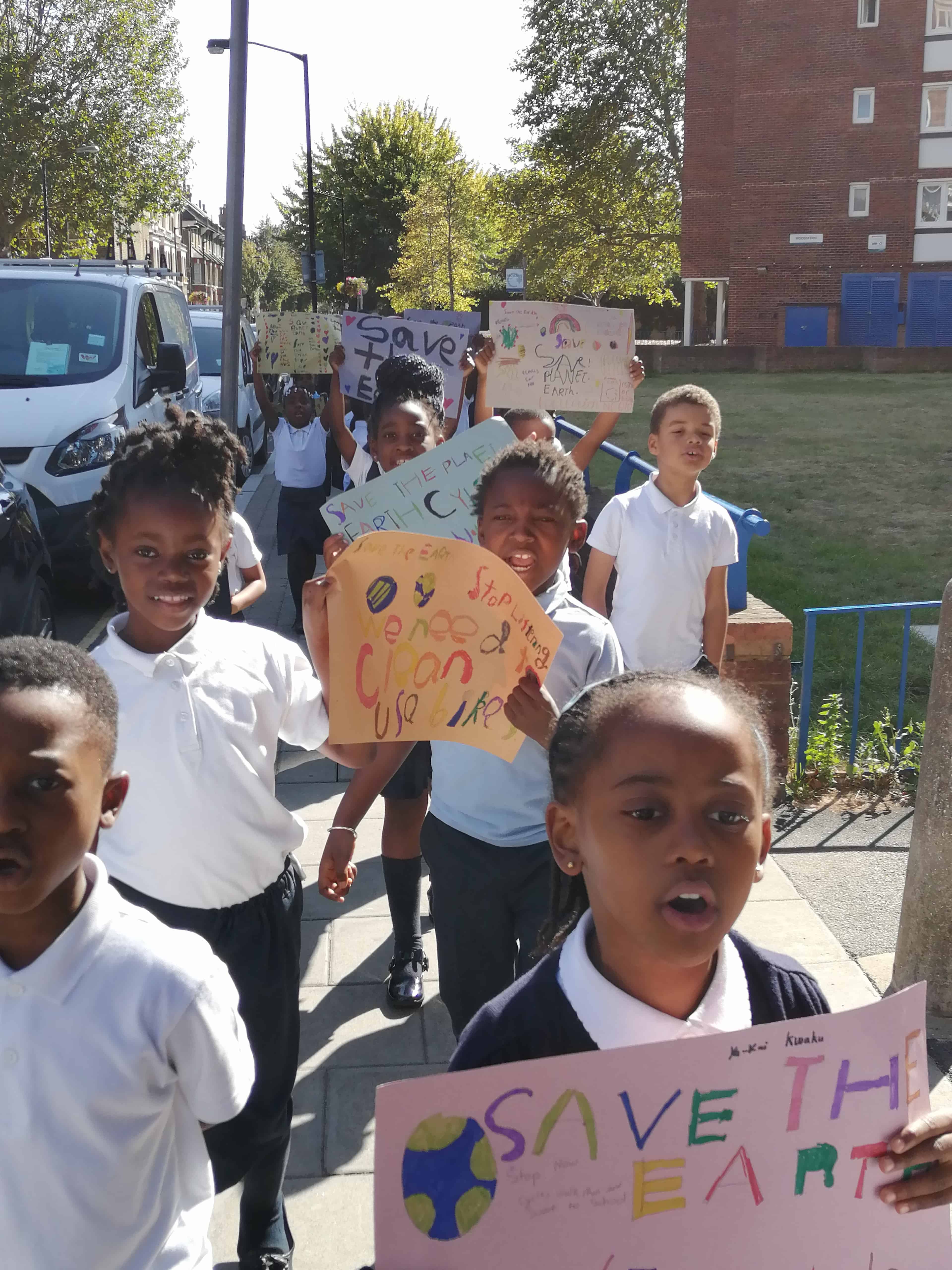 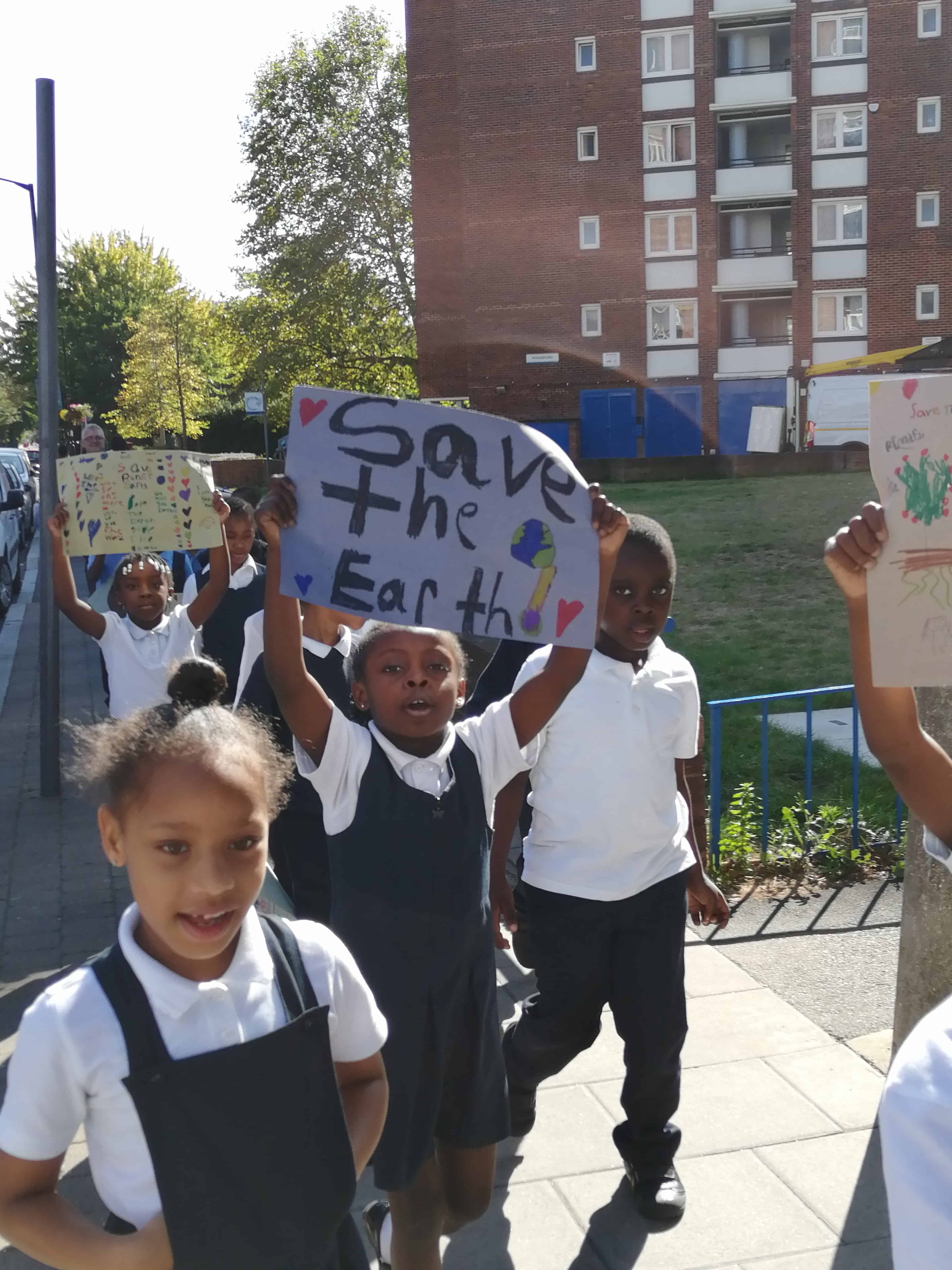 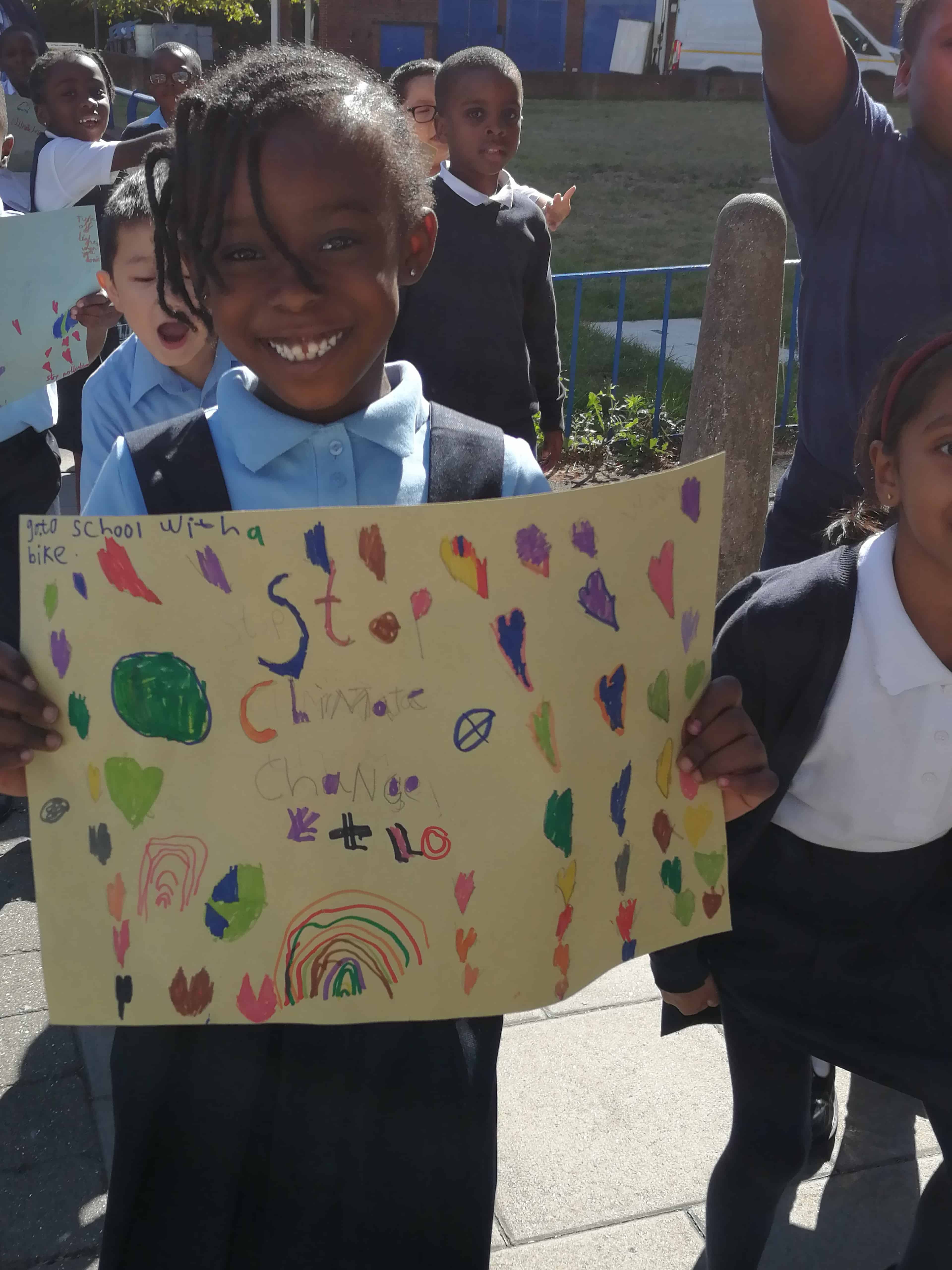 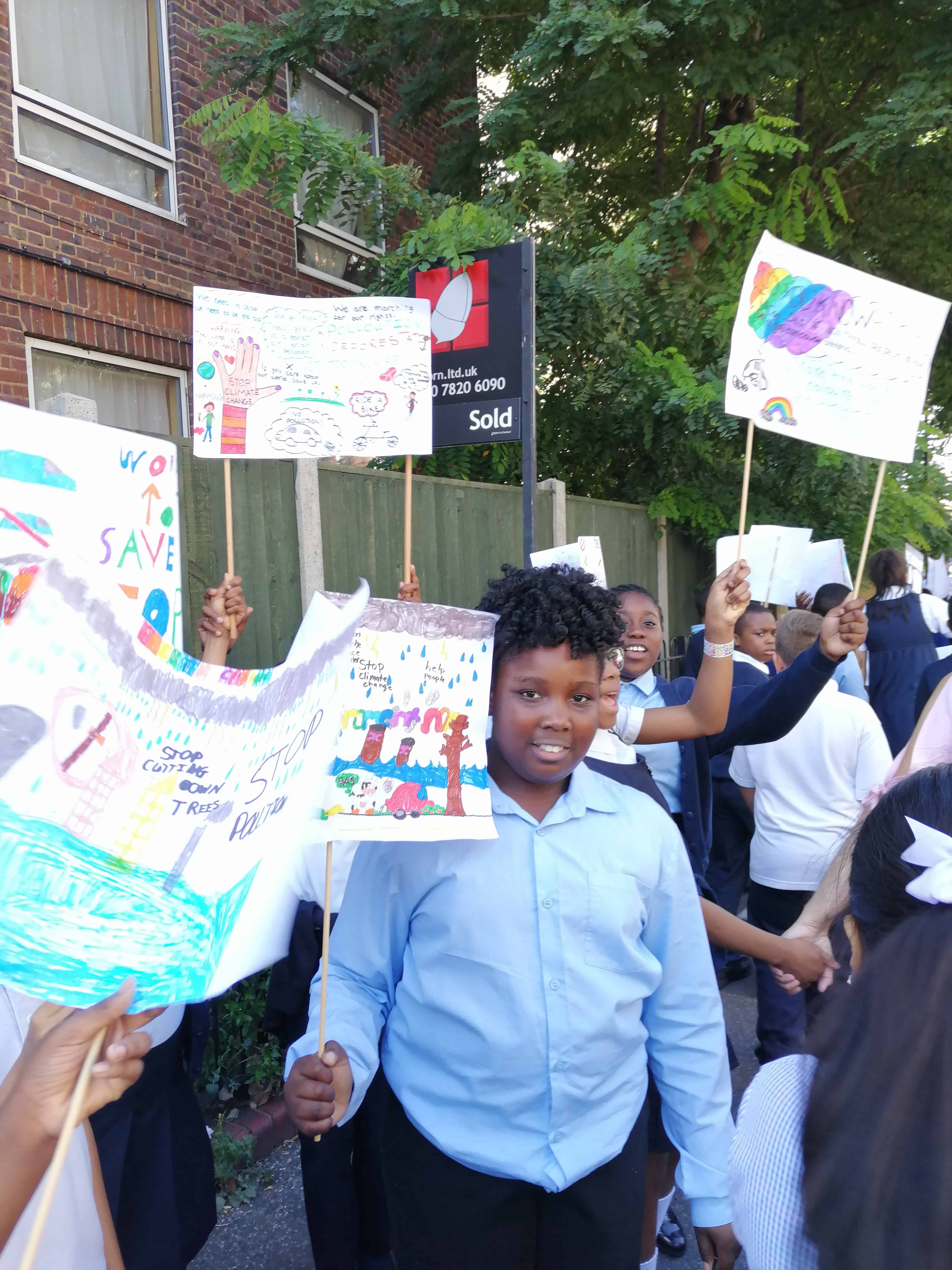 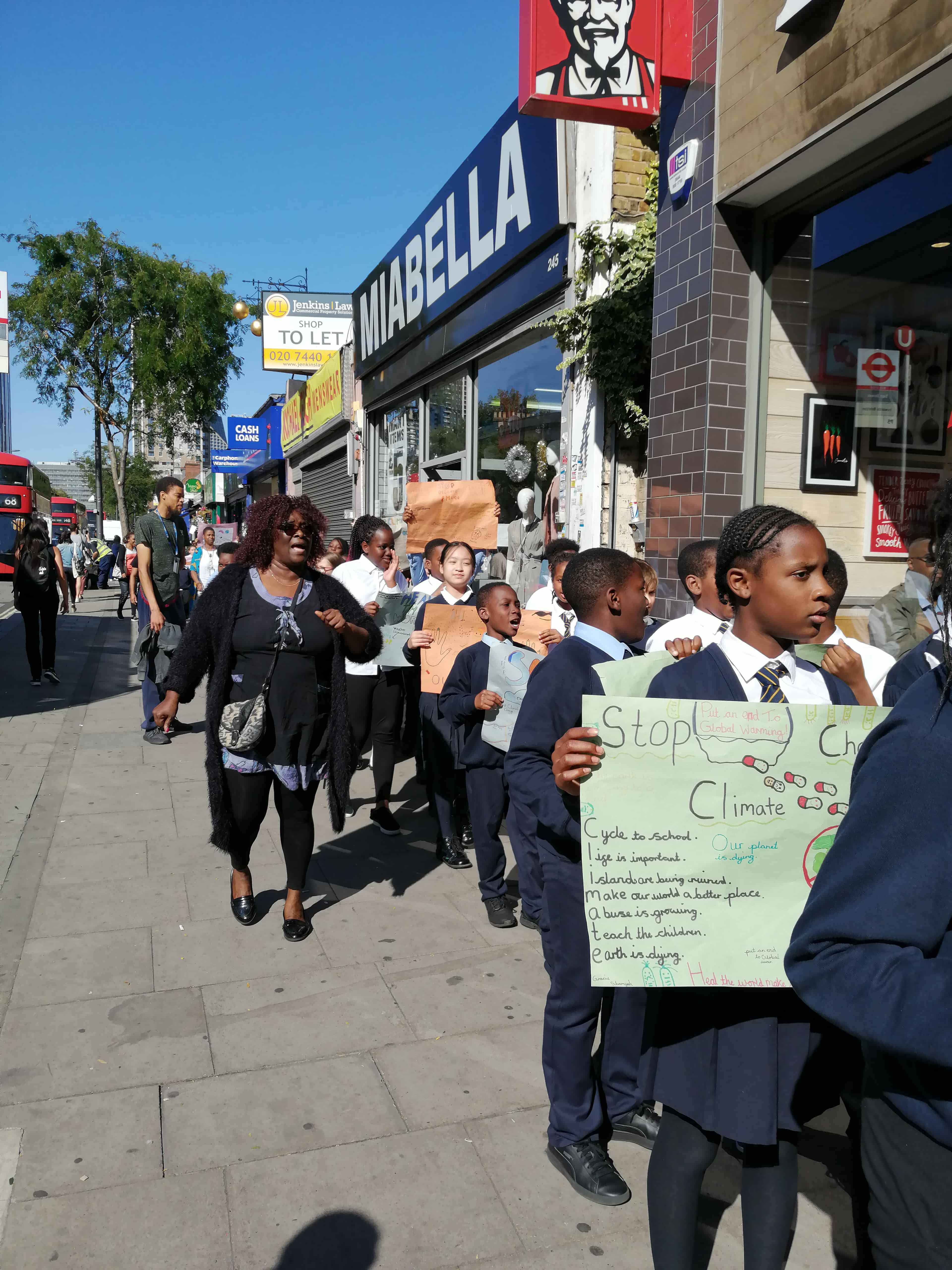 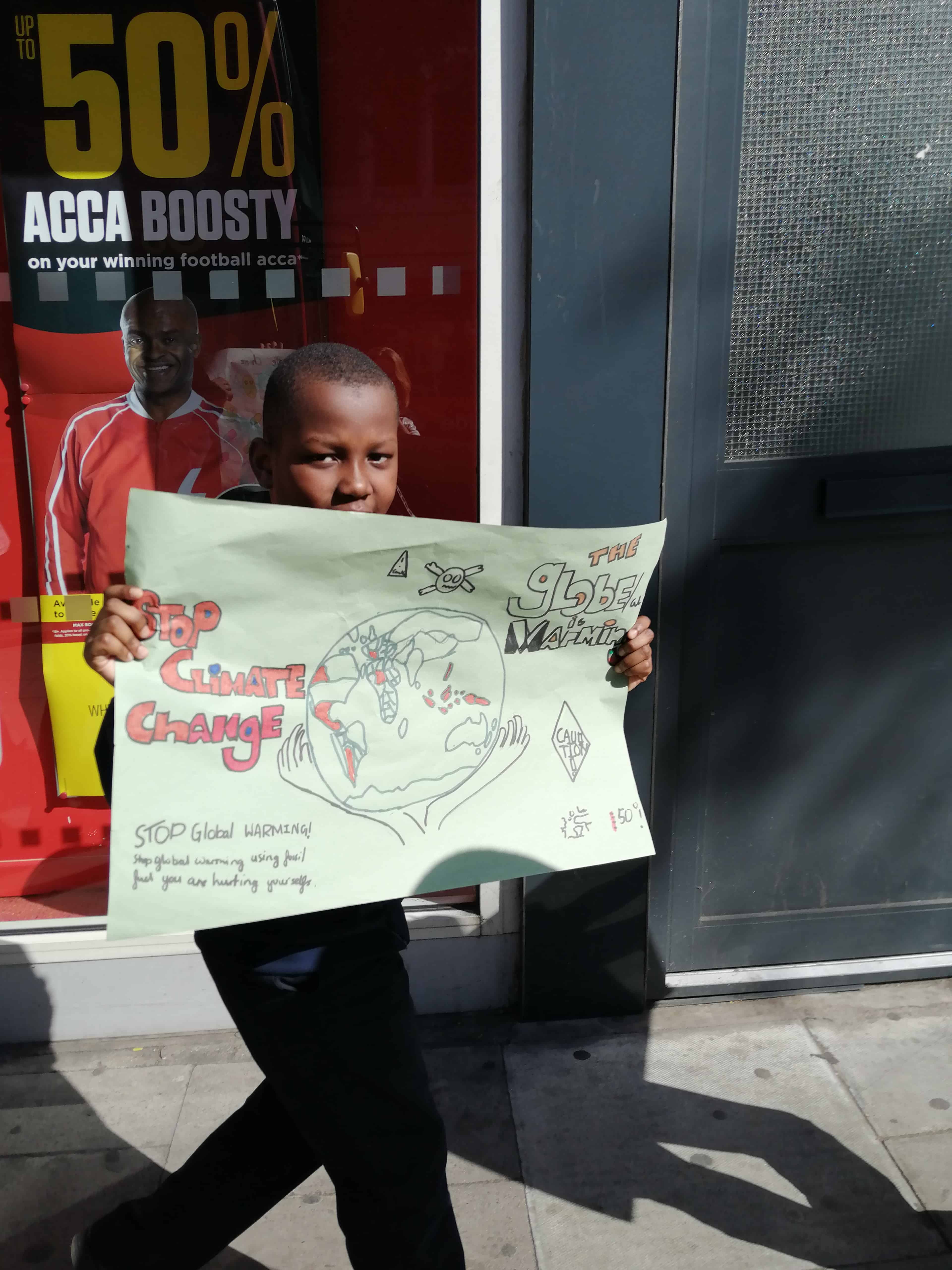 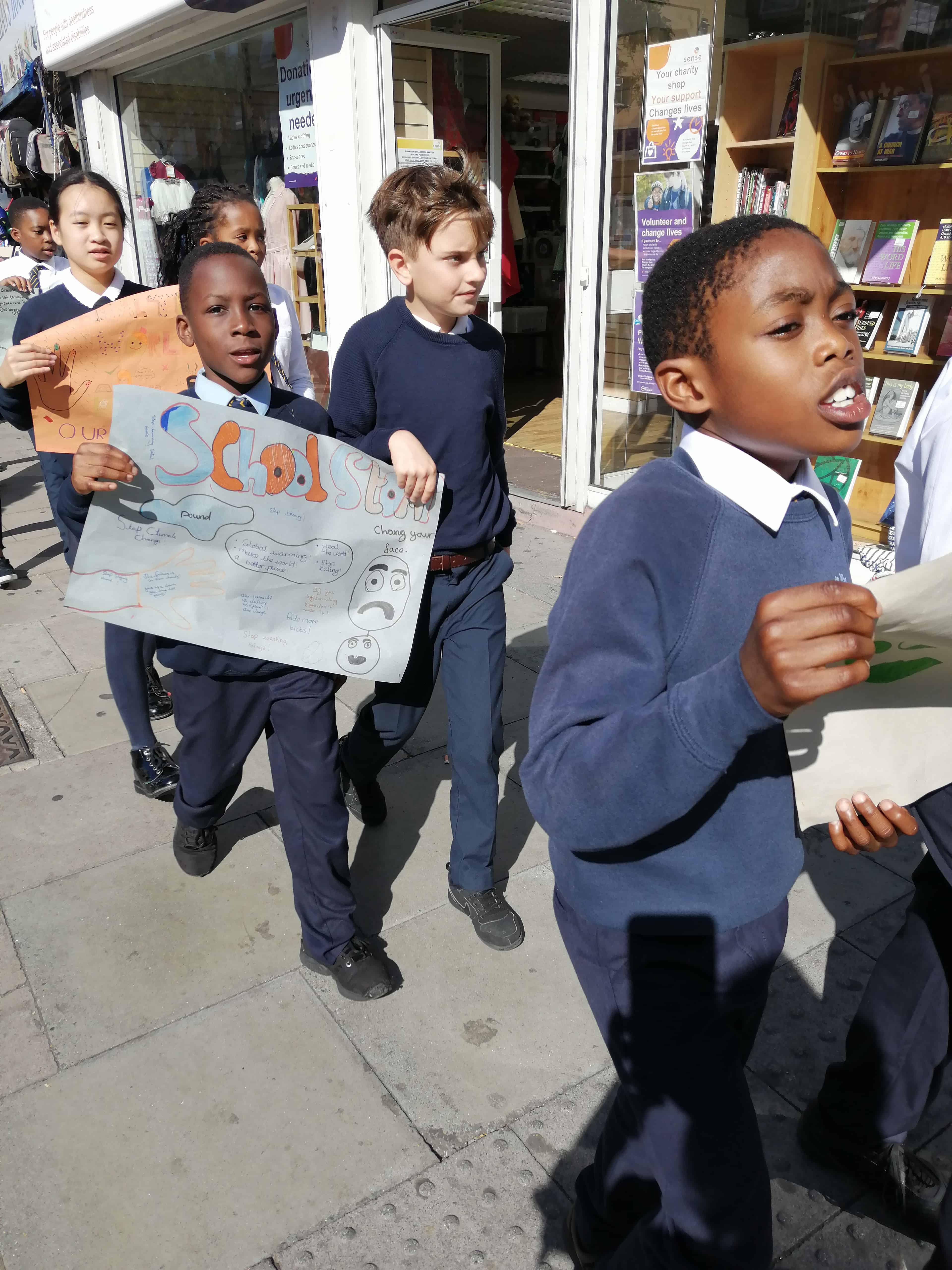 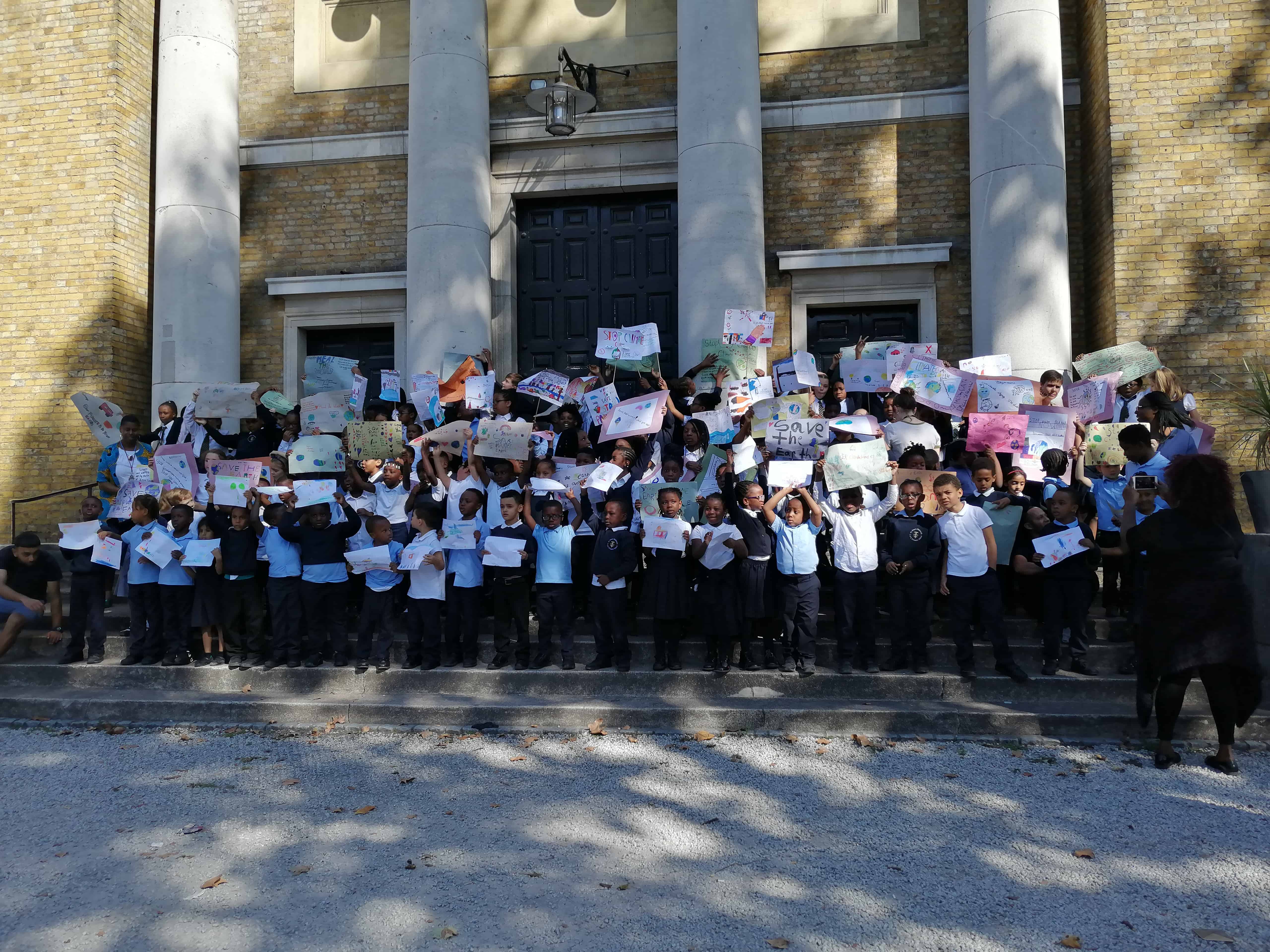