Three men reportedly jumped out of a car to attack the 19-year-old, but it is not clear whether this was in retaliation for the earlier attack on the 60-year-old man 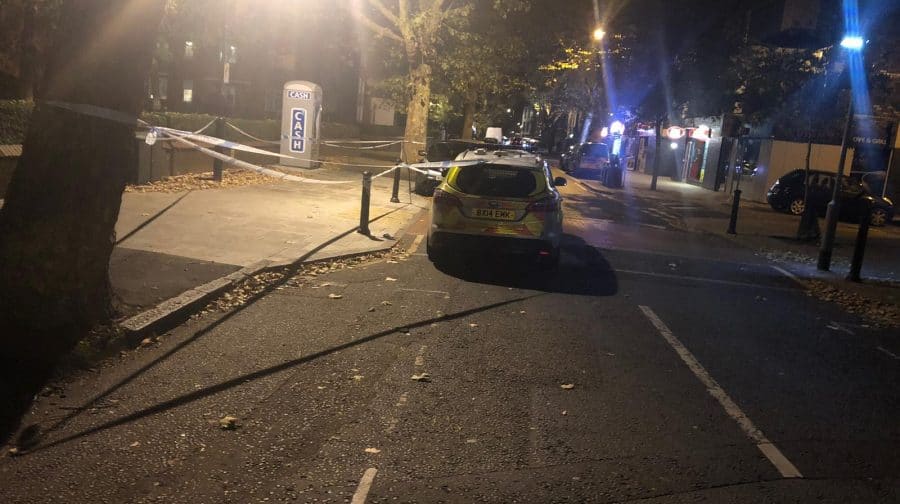 A 19-year-old man, who was found suffering a stab wound in Bermondsey on Monday has been arrested on suspicion of grievous bodily harm on a 60-year-old, police told the News.

Officers were called to an altercation on Spa Road, by the Neckinger Estate, at 7:51pm Monday October 29, and found a 60-year-old man suffering from a head injury.

The victim told police that he had been approached by three men, who said something to him – before one of them attacked him and ran off.

Shortly afterwards, at around 8:18pm, officers were called again by the London Ambulance Service to nearby Vauban Street to reports of a man, aged 19, suffering a stab wound and facial injuries.

The stabbed 19-year-old told police he had been walking along Alscot Road, which joins Spa Road, when a group of men got out of a car and started attacking him.

It is not clear whether this was in retaliation for the attack on the 60-year-old man.

The 19-year-old was rushed to hospital, where his injuries were deemed non life-threatening and he was later arrested.

A police spokesperson told the News the teenager was arrested “at the hospital on suspicion of grievous bodily harm in relation to the earlier incident in Spa Road.

“He remains in hospital.”

The 60-year-old man was also taken to hospital with non life-threatening injuries and has since been discharged.

Anyone with information is asked to call police on 101 quoting CAD 6428/29OCT or Crimestoppers.