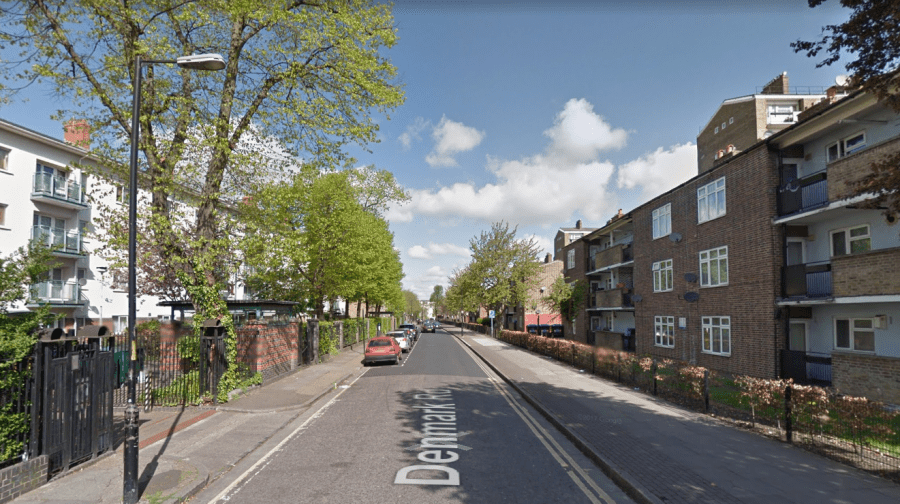 An eighteen-year-old man died in hospital in the early hours of this morning after being found with stab injuries in Camberwell.

Police say they were called at 6.55pm on Wednesday, July 25, to reports of a man found with stab injuries on Denmark Road, SE5.

Officers believe the victim was on a moped with someone else who left him at the scene and then drove off – and they are trying to trace the driver and find out where the victim had first been injured.

Members of the public tried to save the victim by giving first aid before emergency services arrived.

The teenager was then taken to a south London hospital with life-threatening injuries and was sadly pronounced dead at 00.22am today, Thursday.

Although he has not been formally identified, his next of kin have been informed and a post mortem is due to be held to establish cause of death.

Officers have not made any arrests and their enquiries are continuing.

DCI Harding, said: “This is a tragic incident which has resulted in yet another young person being fatally stabbed in London.

“We are appealing for anyone with information to come forward, we need to trace the moped and also the person who brought the victim to the scene, it’s important we establish where the victim initially received his injuries.

“Anyone who saw the moped make off from the scene we equally need to hear from them.”

Any witnesses or anyone with information should contact the Homicide and Major Crime Command on 0208 721 4205 or call 101 quoting CAD 6605/25 July. Information can also be reported anonymously to Crimestoppers on 0800 555 111 or online at crimestoppers-uk.org.

The tragic news comes amid concerns that Southwark is experiencing an epidemic of knife crime – and that last year our borough was the worst in London for this type of violence.

Questions are now being asked about whether we need a radical rethink on how we combat violence in our communities – with Scotland potentially giving some solutions.