An air ambulance was called to the scene, but the victim's injures are not thought to be life threatening. 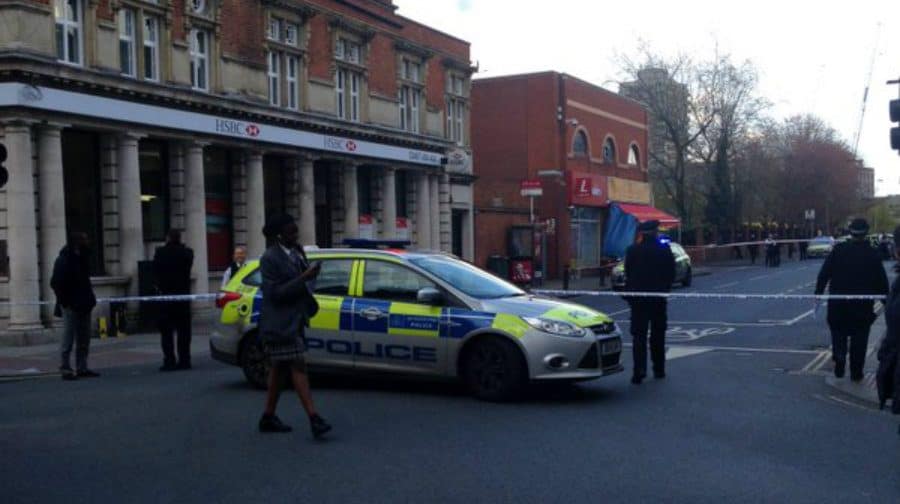 Police have confirmed to the News that a teenager has been stabbed in Hanover Park and Rye Lane in Peckham.

Police were called at about 5.15pm to reports of a man suffering a stab wound.

A 17-year-old boy was taken by air ambulance to a south London hospital where he remains in a stable condition. His injuries are not believed to be life threatening.

Met Police officers have closed the road in Hanover Park.

Enquiries continue. There have been no arrests.