Loyal drinkers have donated over £1,700 to pub staff who are out of work 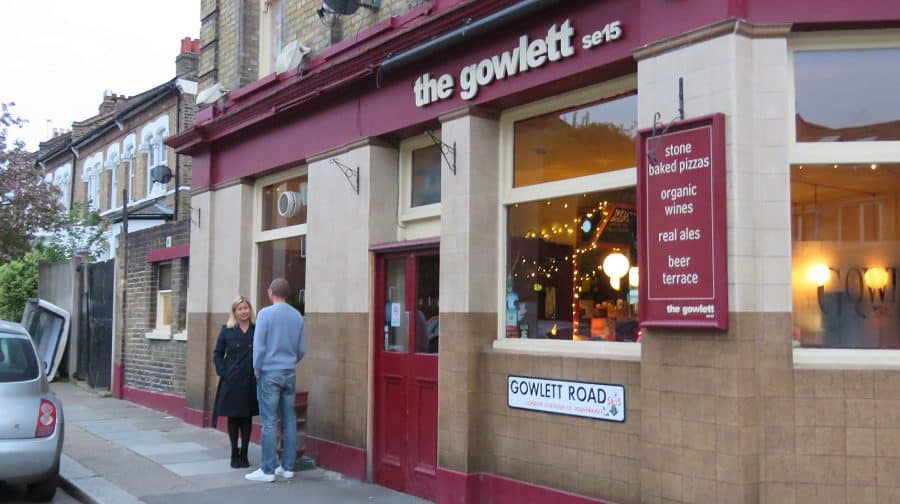 The Gowlett pub in Peckham

The pub’s closure was announced on Facebook and Twitter on November 13, with a message that said: “It is with a heavy heart that today we have had to take the decision to close The Gowlett.”

On November 17, publican Johnny Henfrey told the News: “We have been trying to get a package together for the staff to take over the management. But we ran out of time and I had to close it.

“Long and the short of it is, I ran out of money and energy and what I needed to do was stop trading.

“At the end of the day I just lost the will to fight for it. It wasn’t making any profit and it got to the point where various people needed paying immediately and I just couldn’t do it.”

The next steps will be for Johnny’s general manager Jack Burbage to take over and become the pub’s new tenant, after signing with landlord Punch Taverns. It is hoped this will happen “in the next few weeks”.

Days after its closure, a crowdfunding page was set up to help staff get through the time they faced without wages. Within three days, 80 people had donated over £1,700.

The crowdfunder was set up by Mark Gilbert, who promotes ones of the pub’s club nights, Eccentrics Disco.

Johnny added: “The staff have been paid, but at the moment they don’t have a job because the pub isn’t open. But the response has been amazing.  It’s what upset me most – that these people don’t have work in the run up to Christmas.”

In April this year, the Gowlett was served with a noise abatement order by Southwark Council, following complaints by neighbours. But the order was withdrawn in May following talks between the pub and council officers, and had not played a part in the pub’s recent closure.

Something For The Weekend