Council suggest they are looking for a way to keep the centre open, but staff are crying out to be involved in plans 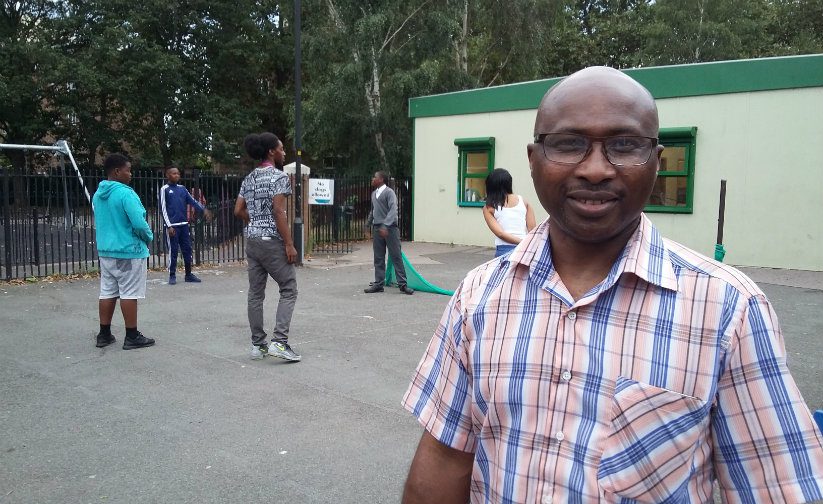 Staff at a Peckham youth centre prided for keeping kids out of trouble are asking Southwark Council not to shut their centre down, and involve them in their plans.

The Leyton Square Play Hut and adventure playground in Peckham Park Road is used by over 100 kids of different ages, according to Michael Orey, who helps run it.

“We have been told it’s now only going to be open for two days per week,” said Michael, a member of the Unwin and Friary Estate T&RA.

“We ask the council what’s going to happen, but don’t hear anything back. This is the community’s facility and we want to be involved in discussions about what happens to it.”

A shakeup of the council’s budget for youth services was announced in February in response to cuts to the bulk of its central government funding. This led to the council reducing its budget for services like the Play Hut by 50 per cent, while reducing front-line services by ten per cent.

But Michael added: “We would like the council to tell us how much money is needed so that we can make sure Leyton Square stays open as long as possible.

“Perhaps we could help take over the costs using our T&RA money, or consider setting up a trust and taking it off [the council’s] hands. We have tried to use our local councillors to communicate but we still hear nothing from them.”

Rick Davis, who volunteers to help run the centre, said: “I’ve been coming here for six or seven years. It keeps kids out of trouble and off the road. We know the staff and they feel safe and it’s somewhere we can trust them to be looked after by everyone.”

Another member of staff, Scott Ellis, said the club had a legacy where youngsters would grow up and learn from the older kids to be responsible for looking after the hut.

“Like all councils we have suffered huge funding cuts. This has meant a reduction in the hours the hut is open while we continue to look for other ways to improve [it].

“Providing a top quality play facility here is a priority. I would like to reassure residents we are exploring options for improving and securing the long-term future of Leyton Square, which we hope to begin talking to residents about shortly.”

Leyton Square and the T&RA will host a community barbecue on Sunday September 18, to which members of the public are invited.