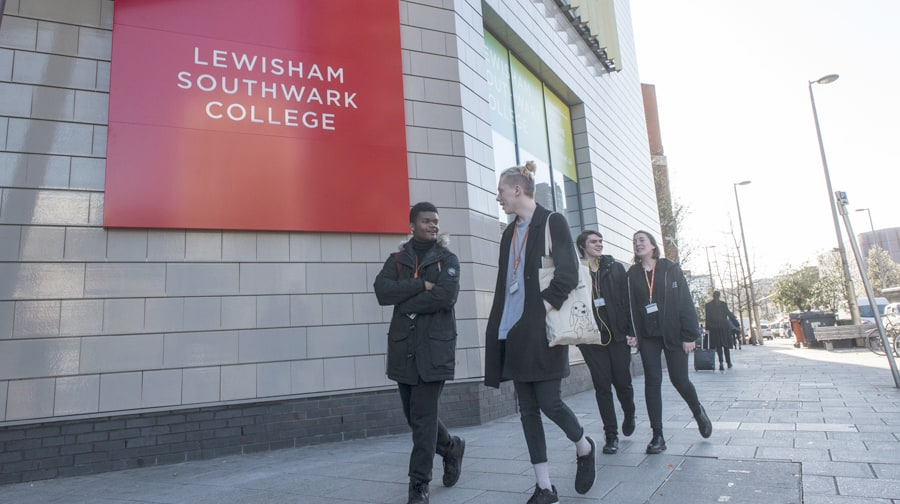 Staff at Lewisham Southwark College are to stage a two-day strike tomorrow and Friday in a dispute over pay.

Staff will be on the picket lines from 8am at both of the College’s Lewisham and Southwark sites.

UCU head of further education Andrew Harden said: “The college must shoulder the blame for the disruption this week.

“Strike action is always a last resort but, in the face of repeated real-terms pay cuts and the refusal to implement London weighting, staff feel they have been left with no option but to walk out.

“We remain available for talks and are keen to get this dispute resolved, but the college needs to come back to the table with a decent and fair offer.”

The union says its members have only received onE pay increase in five years – of 1% – and that they don’t receive the London weighting allowance unlike other staff at other colleges.

The move comes after it was announced that the college would separate into separate Lewisham and Southwark colleges, just six years after they merged.