The court heard that in 2018, after a short relationship with the victim had ended, McBean began bombarding him with a campaign of hate 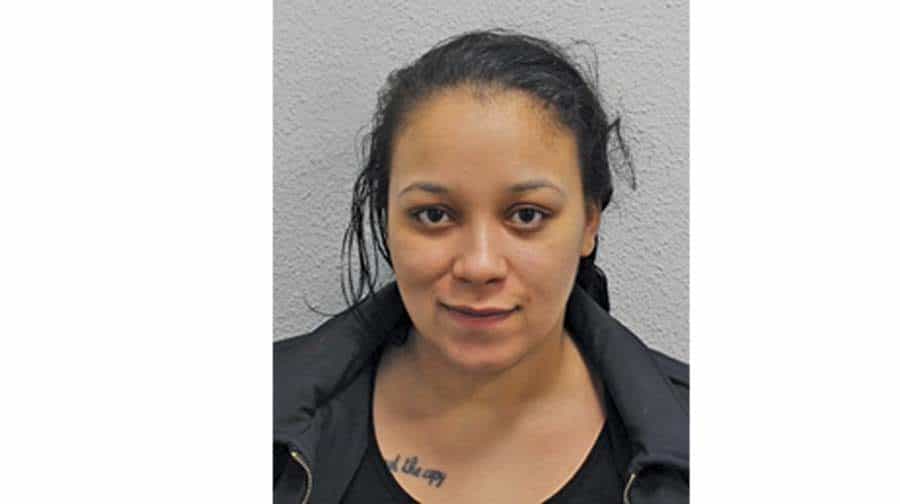 A New Cross woman, who sent a severed pigs head to her to ex’s workplace, has been jailed after she pleaded guilty to a number of stalking and harassment charges.

Tia McBean, 23, of Besson Street,  was sentenced to fifteen  months’ imprisonment for seven counts of breaching a restraining order, one count of racially aggravated damaging property, two counts of stalking, one count of harassment, and one count of sending an offensive or threatening communication at Woolwich Crown Court on today  (Thursday, 18 February).

The court heard that in 2018, after a short relationship with the victim had ended, McBean began bombarding him with a campaign of hate.

Between 2018 and 2020, McBean made numerous malicious reports to police against the victim, including falsely accusing him of kidnap and child abuse on more than one occasion.

She would also obsessively call the victim and his partner up to 100 times a day, the court was told, eventually leading to a restraining order being imposed in May 2019.

This court order did not halt McBean’s infatuation with her victim.

The court heard how she continued to find ways of disrupting his life on a daily basis, including pinning notes and photos to his front door and leaving rubbish outside his home address.

Last February, McBean began repeatedly sending takeaway deliveries to the victim’s workplace and home address in an attempt to make contact. On 25 February this culminated in the delivery of a severed pig’s head to the address – opened by one of the victim’s colleagues – who was understandably highly distressed by the incident.

On 7 March last year, McBean was caught on CCTV writing racial abuse on the victim’s property. She was arrested and charged on 11 March 2020.

She was bailed from court and continued to make false reports against the victim until August 2020, whereby she was arrested for witness intimidation relating to the harassment of one of the witnesses from the pigs head incident. She was then remanded in custody.

Detective Constable Vikki Eaton, officer in the case from the Met’s South East Public Protection Unit, said: “McBean subjected the victim in this case to a torrent of hate over a sustained period of time. Her unrelenting fixation with causing him, his family and his friends serious distress highlights that she is a dangerous individual and entirely deserving of her sentence.

“Adding to that, the procession of false allegations made to police has not been an easy feat for officers investigating this case. She has shown a blatant disregard for police time and of the law in general.”