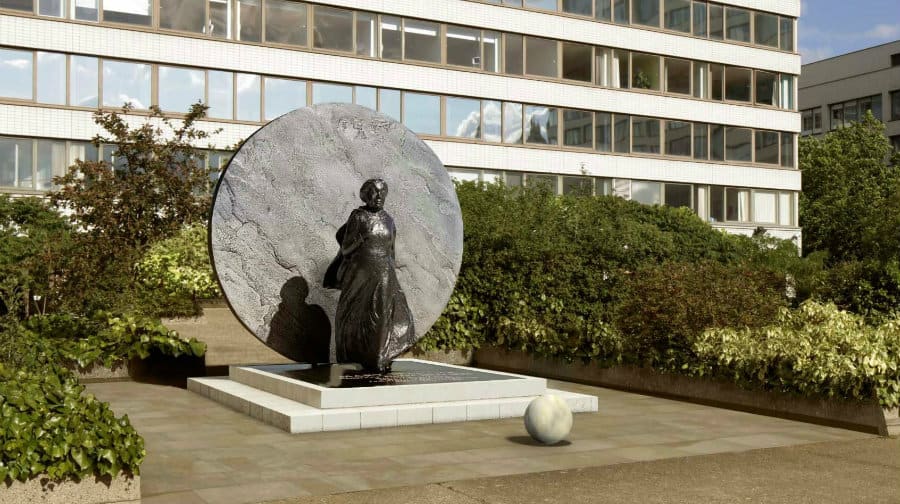 Britain’s first statue dedicated to a named black woman will be unveiled today at St Thomas’ Hospital garden to commemorate the life of Mary Seacole.

Seacole was born in Jamaica in 1805, but made it her mission to travel to the UK, and accompany English soldiers to the Crimean War to treat the wounded.

One of the lead campaigners behind the Memorial Statue Appeal, Professor Elizabeth Anionwu, told the News why Mary Seacole is so worth remembering.

She recited a quote from a journalist working for The Times in 1857, who wrote: “Trust that England will not forget one who nursed the sick, who sought out her wounded, to aid and succour them, and who performed the last offices for some of her illustrious dead.”

Elizabeth, 69, an emeritus professor of nursing at the University of West London, said: “It has been twelve years since we started the appeal. It has been a steady process telling her story and finding the funds.

“People should know about Mary Seacole because she was a nurse even before we had nurses. She came before Florence Nightingale.

“She grew up looking after British soldiers at Navy base, and felt such compassion for them that she travelled the world to accompany them, all with money she raised by herself. She died in 1881 at her home in Paddington.”

She had also been voted in an online pole as the most influential black Britain in 2004.

The statue, which will face the Houses of Parliament across the Thames, has been designed by Martin Jennings. Jennings who also created the Women of Steel statue in Sheffield, and is working on the statue of George Orwell, to be erected at the BBC’s offices in central London.

Some £240,000 of funding for the statue was granted by the government, using money it fined from bankers involved in the LIBOR-rigging scandal. Planning permission was given by Southwark Council in 2012.