38-year-old Stella was sadly pronounced dead at the scene 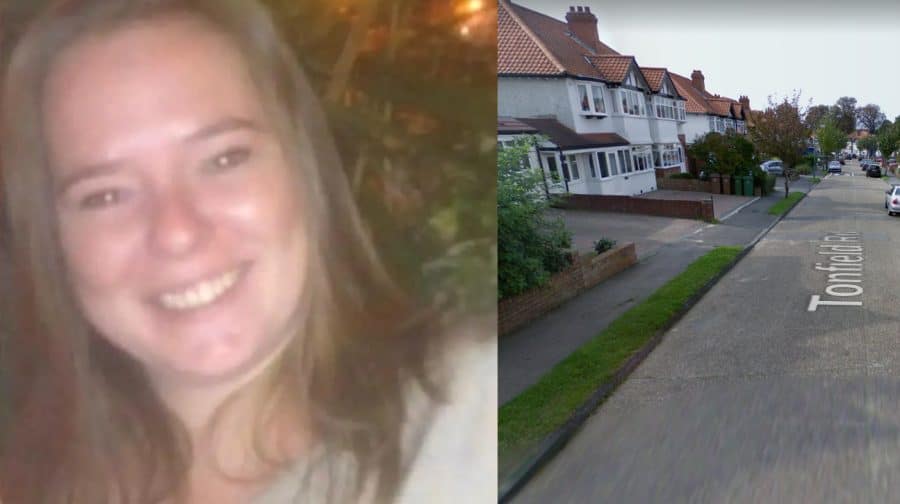 A man has been charged with the manslaughter of Rotherhithe woman Stella Frew after a collision last week.

Ms Frew, who grew up in Rotherhithe, was fatally injured following a traffic collision in Sutton’s Tonfield Road at around 6pm on Friday, July 24.

Passers-by and the emergency services gave first aid, but the 38-year-old was sadly pronounced dead at the scene.

Martin, of Peeks Brook Lane, Crawley, was due to appear at Croydon Magistrates Court this morning.

Police had appealed for the public’s help in piecing together the events of Friday afternoon.