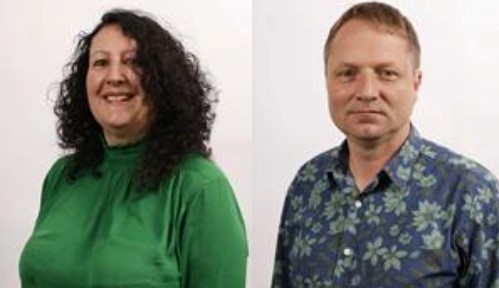 Southwark Council’s ambitious and sometimes controversial council housebuilding programme will have its third head in just over a year, after Stephanie Cryan moved on to the finance portfolio.

Rotherhithe’s Cllr Cryan, who took the housing job last year on an interim basis, will be replaced by Cllr Darren Merrill, the North Walworth councillor who was formerly in charge of keeping the borough clean and safe.

Southwark Labour wants to build 11,000 new council homes by 2043 to tackle the huge housing waiting list, but has come under fire from some quarters for its plans to build on existing estates. Meanwhile the council says it has met its target to have built or be building 2,500 homes by this year, but only actually finished 166 from 2018-2022.

Cllr Cryan only came back to the council house and homelessness job in February last year, replacing Cllr Leo Pollak, who stepped down last February.

The other new additions to the cabinet are: North Walworth’s Cllr Martin Seaton, who will be in charge of jobs, businesses and town centres, and Camberwell Green’s Cllr Dora Dixon-Fyle, who takes on the community safety portfolio. Goose Green’s Cllr James McAsh will cover for Chaucer’s Cllr Helen Dennis when she goes on maternity leave in the summer.

Sunil Chopra, a new councillor for London Bridge and West Bermondsey, is the new Mayor of Southwark, replacing Cllr Barrie Hargrove. The mayor is a ceremonial role, attending hundreds of civic events throughout the year, and also chairing council assemblies.

The new cabinet in full: