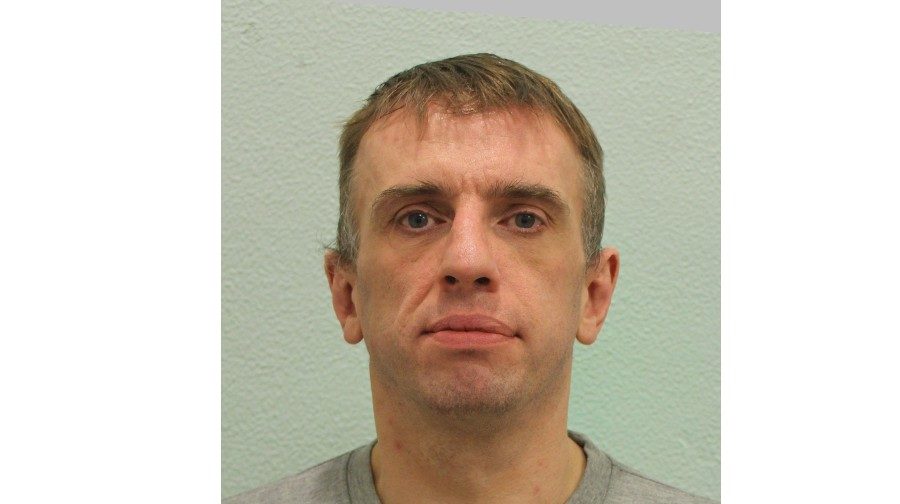 A man convicted of the murder of Bermondsey’s Rocky Djelal has died in prison the day after the verdict.

Stephen O’Rourke was convicted of the killing of Mr Djelal, 38, after a trial at the Old Bailey on Tuesday.

The 48-year-old had denied stabbing Mr Djelal to death in Southwark Park on October 31, 2018.

He had been due to return to court for sentencing but died in custody at Wandsworth Prison on Wednesday.

“The Prisons and Probation Ombudsman has been informed.”

No further details have been released.

An investigation will now be launched by the Ombudsman, which investigates the circumstances of deaths in prison.

O’Rourke’s younger brother, Jason, had been due to stand trial accused of assisting  an offender in connection with the Rocky Djelal murder.

During the trial the court was told Jason O’Rourke took his own life while awaiting trial at Belmarsh Prison, on April 2, 2019.