If time stood still, who would you spend eternity searching for? 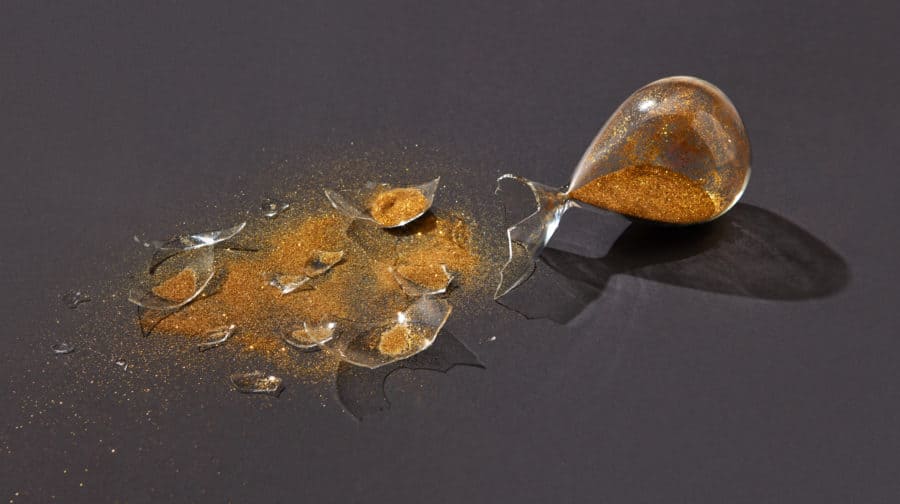 Hannah Kennedy is a playwright who is currently studying an MFA in Writing for Stage and Broadcast Media at the Royal Central School of Speech and Drama. Still Water will be her first full-length play to be staged.

Lizzie Aaryn-Stanton is an award-winning British actress. Lizzie starred as Beth in the horror movie Book of Monsters, which headlined London’s Frightfest film festival. She’s appeared on BBC’s Doctors, and feature films Faith and The Good Neighbour. Lizzie’s stage credits include the lead Leona in the Offie-nominated Confessional by Tennessee Williams at Southwark Playhouse, with Lizzie garnering universal critical praise.

Jack Silver, Artistic Director of Tramp, is an Offie-nominated theatre and film director, writer, and producer. Jack, directed and co-wrote the sell-out run of Blow: A deaf girl’s fight at this year’s Vault Festival, which was a finalist in the Charlie Hartill Award in 2019 and a nominee for the Vault Origin Award 2020.

He is descended from a 16th Century female pirate, likes rum and raisin ice cream, and has seen the film Legally Blonde over 20 times.  He says, “When I read Still Water I knew I had to direct it. I was struck by how moving, witty, and inventive it is, but most of all I was blown away by how mature Hannah’s writing is. It’s her first full-length play to be produced, and I have no doubt she’ll go on to become a major writer in British theatre.

I knew it deserved a world-class actor who would be able to lift Hannah’s beautiful words off the page, so Lizzie was the first person I sent it to.  I’m excited to work with her again, and I think audiences are in for an absolute treat.”