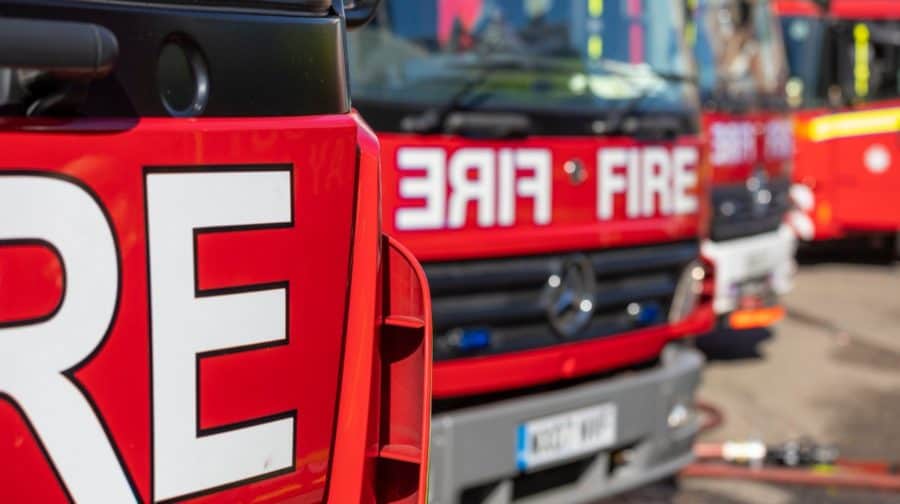 A fire in a maisonette in Stockwell has provided a stern reminder for the dangers of smoking in the middle of this years’ Stoptober.

Part of the 16th floor of the five-roomed, split-level Lingham Street maisonette was damaged by a fire which The London Fire Brigade’s Fire Investigators believe was caused by smoking materials.

The Brigade was called at 00:09, and had the fire under control by 00:58. Six fire engines and around 40 firefighters from Brixton, Lambeth, Peckham, Clapham and Tooting fire stations attended the scene.

One woman left the building before the Brigade arrived, and was treated on scene by London Ambulance Service crews after suffering from smoke inhalation.

A London Fire Brigade spokesperson said: “Giving up smoking can not only prevent fires but the health benefits are countless.

“We’d rather you didn’t smoke at all, but if you are a smoker, it’s absolutely vital you ensure your cigarette is completely out when you’ve finished smoking it.

“If you don’t, you risk causing a fire which could not only destroy properties but also cost you your life.”

Southwark NewsNewsFlat fire reminds us of the dangers of smoking, says Fire Brigade