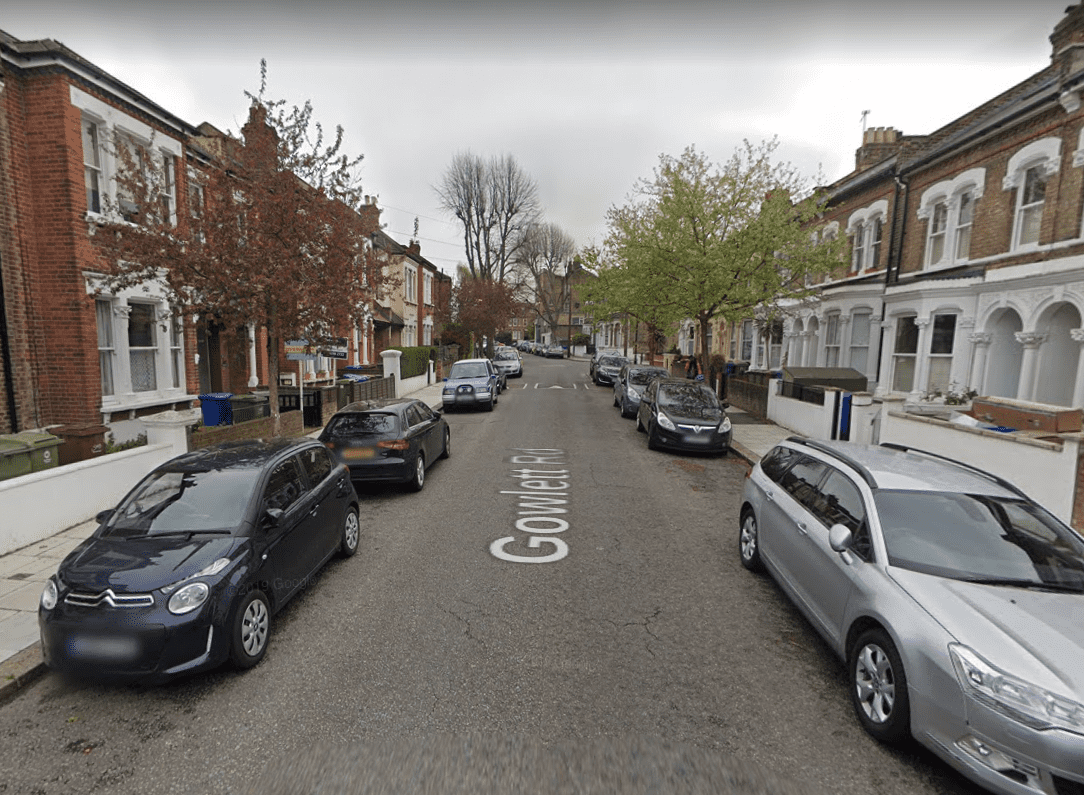 The gun was fired on Gowlett Road

A police probe is underway after a gun was fired in Peckham Rye’s Gowlett Road yesterday evening.

Cops were called to the scene at six o’clock to reports of a moped rider firing a handgun, according to Southwark’s top cop Ch Spt Colin Wingrove.

Nobody was reported injured after the shooting but attending officers found evidence that a gun was discharged.

“A crime scene is in place while detectives begin their investigation,” said Ch Supt Wingrove.

This power allows officers to stop anyone in public and search them without needing reasonable grounds to do so.

It lasts until 6.40pm this evening. “This is in response to the incident and to prevent further serious violence,” said Ch Supt Wingrove.

“A dispersal zone under Section 35 has been authorised for the locality and time-frame.”

Those with information who have not yet spoken to police are being asked to call 101 quoting CAD 5797/08OCT.