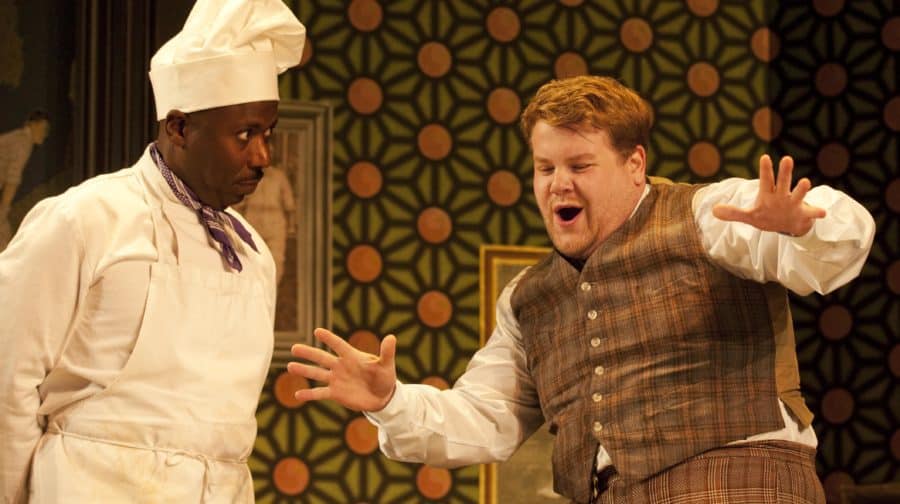 Theatre lovers, fear not. Your cultural inclinations need not be neglected because of social distancing. Thanks to the National Theatre’s latest offering, you can enjoy a night at the theatre, completely free, every Thursday, in your front room.

Catch a selection of much-loved National Theatre productions for free on YouTube over the next two months. During this unprecedented time, where restrictions to combat Covid-19 has seen blanket closures of theatres, cinemas, and schools, the National Theatre Collection is available to access at home. It launches free to the public from Thursday 2 April. Plays are screening live every Thursday at 7pm, and are then available on demand for seven days.

Executive Director and Joint Chief Executive Lisa Burger said: “we have delved into the National Theatre Live archive and curated a programme that’s varied from comedy to new dramas to classics so there is something for everyone to enjoy from their homes.”

Following the UK schools’ closures, pupils now studying at home will be able to access the National Theatre Collection remotely. The Collection includes high-quality recordings of 24 world-class productions, drawing from 10 years of NT Live broadcasts and never-before-released productions from the National Theatre’s Archive. It’s available now for free to pupils and teachers at state schools and state-funded further education colleges, through remote access provided in partnership with Bloomsbury Publishing. Schools will be able to share log-in details with pupils to access the National Theatre Collection at home during this period.

The recordings of productions are accompanied by learning resources that explore the craft behind the best of British theatre. Available productions include Shakespeare set texts (Othello), 20th Century classics (The Cherry Orchard) and adaptations of Romeo and Juliet and The Winter’s Tale created specifically for younger audiences.

Teachers can sign up now to National Theatre Collection on Bloomsbury’s Drama Online Platform via www.nationaltheatre.org.uk/ntcollection

The National Theatre is currently closed to audiences and performances won’t resume before July. In coming weeks, there will be more opportunities for audiences to engage with the NT through its National Theatre at Home programme – further details to be announced.

The National Theatre – like theatres around the world – is facing a devastating impact from Coronavirus.  They are launching at NATIONAL THEATRE AT HOME free of charge. Should viewers wish to make a donation to support the National Theatre, they have launched a public appeal: nationaltheatre.org.uk