Street cleaners and postman save the day after moped phone snatch

'These people can’t get away with terrorising communities' 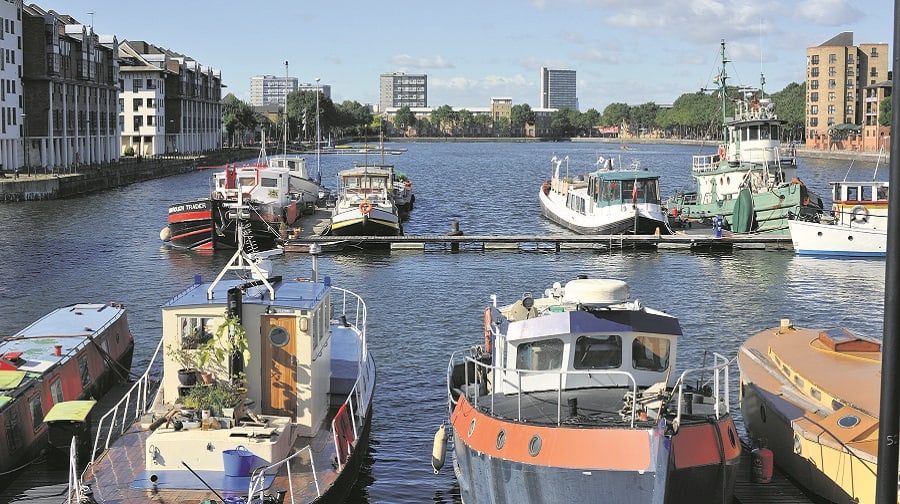 A pair of street cleaners and a postman saved the day after chasing down brazen moped riders who snatched a woman’s phone in broad daylight.

One of the council workers chased after the thieves after he heard the woman screaming and saw the moped hurtling towards him at Greenland Dock.

He then bravely pulled the two males off their moped and confronted them after it came to a stop – before they ran off, abandoning the vehicle.

The second council officer is said to have come to the rescue after seeing where the thieves tossed the woman’s property as they made their escape.

It is also believed a postman tried and failed to stop the moped – but police have not confirmed any of the reports.

The quick-thinking street cleaner who chased after the thieves said he intervened because “people can’t get away with terrorising communities”.

He has been praised for his swift actions by the council and a passer-by who witnessed the incident, but has shrugged it off as “just one of those things”.

“I would hope anyone would do the same,” the man, who did not want to be named, told the News.

A 26-year-old woman had her phone stolen near Greenland Dock at about 10.15am on Thursday, August 10, police confirmed.

A passer-by who witnessed the events unfold said the woman was “screaming hysterically”.

“She was walking along the pavement opposite the dock and there’s a side road there and they drove along and stole the phone off her,” he recalled.

“The woman was running along screaming ‘my phone’.

“I can’t be sure how it happened but the moped turned down that road and was driving off and I just heard this massive bang.

“The moped was definitely down and there were two guys grappling with them [the moped riders] and there was someone on their phone speaking to the police.”

The eyewitness said the riders had helmets on and that the moped had a box on the back.

“There was probably a group of about five people or so around; it’s a busy thoroughfare,” he added.

Council leader Peter John said: “We are very proud to employ staff who always go above and beyond in their duties.

“In this case the officer stepped up without hesitation when he saw an opportunity to help someone, showing the kind of consideration and values we hold dear at Southwark.”

There have been no arrests and police enquiries continue.