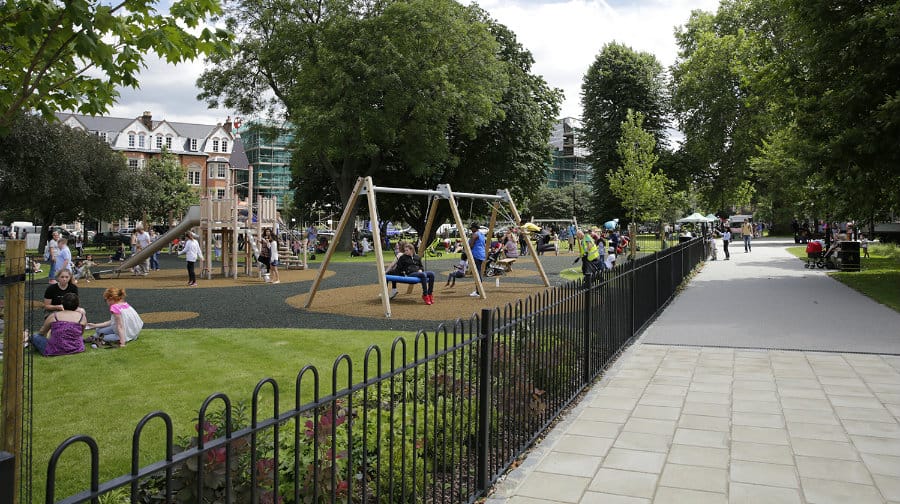 Camberwell Green before lockdown, and without anti-social behaviour

Community protection notices have been issued to a ‘core group’ of antisocial drinkers in Camberwell Green.

Southwark Police say they have received a large number of complaints from residents fed up with ‘drunken brawls, shouting and swearing, littering and open urinating’.

Officers have upped patrols in the area and seized alcohol as well as issuing notices which – if breached – are a criminal offence.

In a separate incident, officers closed down a new pirate radio station that had popped up in Champion Hill.

The ‘illegal radio mast’ was taken down with council officers and regulator OfCom.

“This activity causes financial loss to the building’s owner to have removed and repaired whilst illegally broadcasting over the airwaves.” Well they are not doing very well . They were still at it last night . After 4th July it will be mayhem on the streets of London