'It’s positive to see the rate of stroke in south London reducing, and we hope these findings will help to plan future policy to prevent strokes in the population'

Strokes have dropped by over 40 per cent in south London, a new study reveals, writes Nora Selina Helal…

Dr Yanzhong Wang, senior lecturer in medical statistics at King’s College London and author of the study said: “It’s positive to see the rate of stroke in south London reducing, and we hope these findings will help to plan future policy to prevent strokes in the population.

“In particular, more work is needed to identify individuals at risk early, and to work with them to introduce preventative measures early.

“We really appreciate the south London patients who have helped us to put this data together.

“Their taking part in this research should hopefully help to ensure fewer people have strokes in the future.”

Funded by the National Institute for Health Research Guy’s and St Thomas’s Biomedical Research Centre, the study looked specifically at people who had ischaemic strokes in South London – a stroke caused by a blood clot, between 2000-2015.

Although overall number of strokes have fallen, younger people are at risk and the black community has not seen the same drop.

Researchers have suggested that the drop in strokes could be because of improved prevention measures, such as medication like statins, and a cut back in smoking and drinking, which all lower people’s risk.

Around one person every five minutes in the UK is affected by a stroke – which is a serious condition that occurs when blood supply to part of the brain is cut off.

The Stroke Association advises that it can happen to anyone, of any age, at any time and that it’s vital to know how to spot the warning signs of a stroke in yourself or someone else. Using the main stroke symptoms can be remembered with the word F.A.S.T.

It’s important for everyone to be aware of these signs and symptoms, particularly if you live with or care for somebody in a high-risk group, such as someone who is elderly or has diabetes or high blood pressure, the NHS warns.

If you suspect you or someone else is having a stroke, phone 999 immediately and ask for an ambulance.

For more advice and medical information about strokes, visit: https://www.stroke.org.uk/what-is-stroke/what-are-the-symptoms-of-stroke 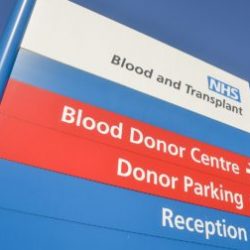 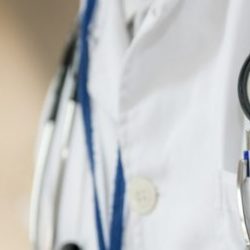 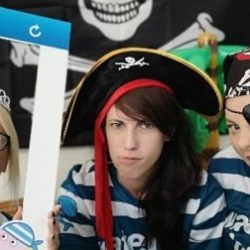 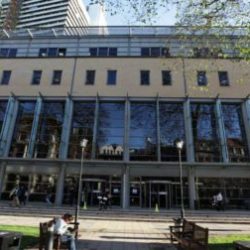 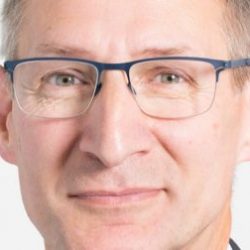 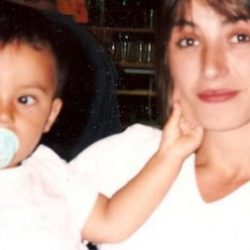 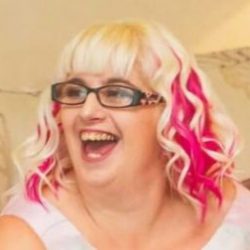 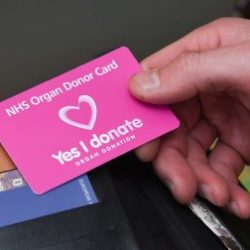 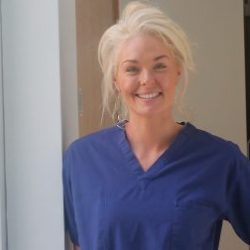 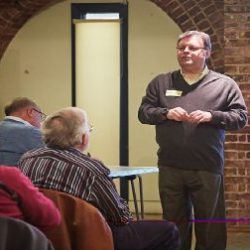 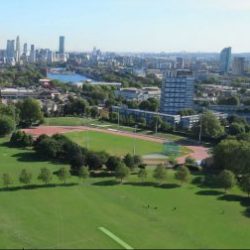 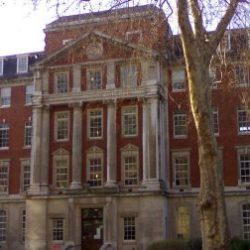 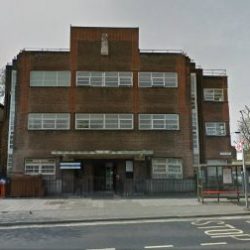 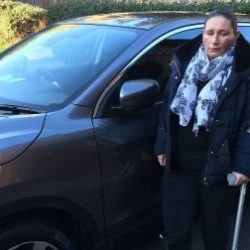 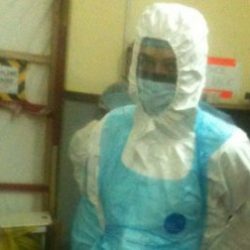 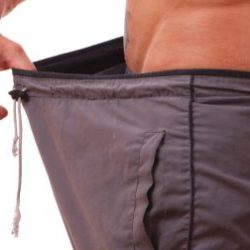 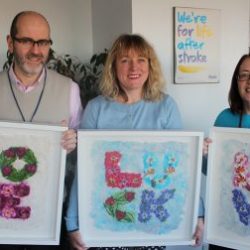 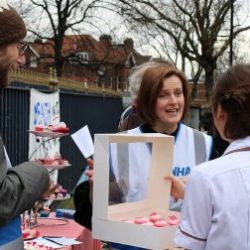