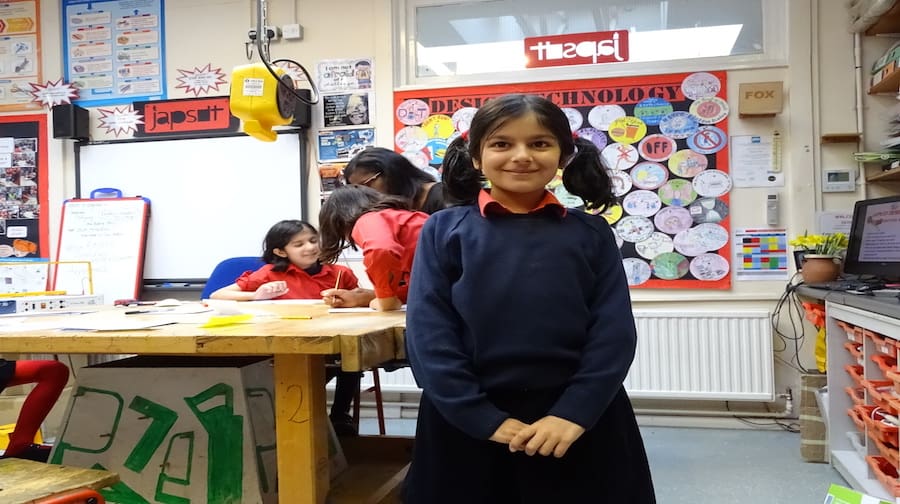 The pupil from James Allen’s Preparatory School came up with an idea to build a steering wheel with an inbuilt breathalyser that only allows a car to start if the driver passes the test. The theme of the competition encourages students to come up with innovative designs to compliment the question: “If you were an engineer, what would you do?” They are expected to interview engineers and find real-life problems that an engineered solution could solve.

Alongside well-explained drawings all entries accompany a letter to persuade the engineers to choose their design to build. With links to The University of Strathclyde, The University of Southampton, Manchester Metropolitan University and University College London many students find these projects turn to reality.

Additionally, students from the Preparatory School were crowned Special Award winners for their entry at the Better Energy School Awards 2018.

A total of 31 students from the school took part in this year’s awards and the school’s “A Creative Design and Technology Project” won under the “Totally Scientific” category. They were awarded with £500 in recognition of their efforts. Peter Littlewood, Director of the Young People’s Trust for the Environment (YPTE), said: “It was impressive to see the high level of environmental knowledge on which the girls based their inventions.  Their entry was the only Special Award winner of 2018, reflecting the judging panel’s feelings that such great work could not go unrewarded.”

The Better Energy School Awards is a nationwide competition for 5 to 11 year olds, which is run by Young People’s Trust for the Environment in partnership with Total.

The competition, which aims to generate interest in the environment and raise awareness of the need for sustainable energy sources, has received entries from almost 275,000 children since it began in 2007.

Around 21,000 pupils from across the UK submitted design ideas for this competition.

Finola Stack, Headmistress of James Allen’s Preparatory School said: “We are very pleased for the girls who entered Leader Awards and the Better Energy School Awards and very proud of them. Their environmental engineering designs have the potential to make a huge change in the way we think about our planet.”