The "unprovoked attack" happened on Saturday 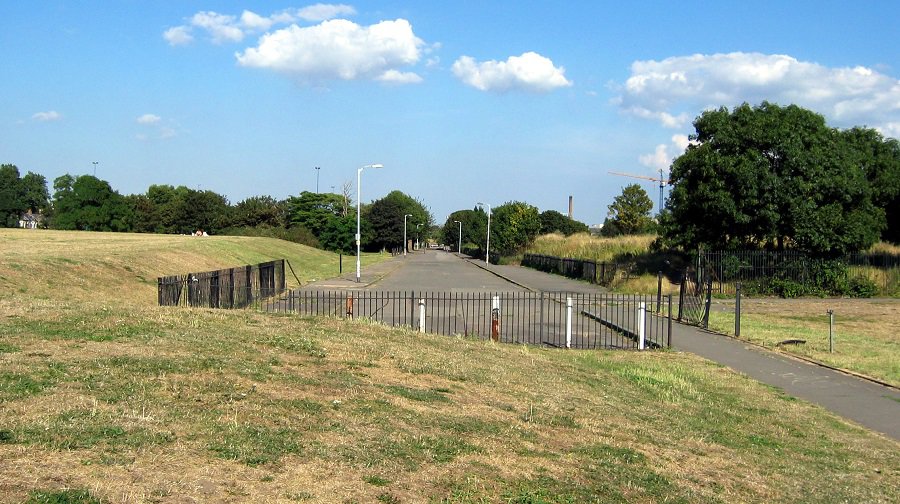 Police are appealing for witnesses after a man sunbathing was thrashed with a branch and repeatedly punched in Burgess Park.

The attack took place on Saturday, July 2 at 1.50pm, when the man was disturbed form his relaxing sun bathe by another male in his thirties.

The attacker immediately began hurling punches at the sunbather’s head.

The suspect then picked up a large branch and hit the victim numerous times on the head, before calmly walking away.

The London Ambulance Service took the victim to a south London hospital where he was treated for cuts on his head and face.

The suspect is described as a black man, with short black hair and a beard, and was wearing a black denim jacket and jeans.

Detective constable Adrian Lane, from the Southwark Community Safety Unit, said: “This was an unprovoked attack which happened during daylight hours. There are witnesses still outstanding who could provide vital information to the investigation, and I would urge anyone with information to call me.”

Anyone who knows the identity of the suspect or who has information that could assist the investigation, is asked to contact Walworth Police CID via 101 quoting ref: 3019567/16. Alternatively, call Crimestoppers anonymously on 0800 555 111.

There has been no arrest; enquiries continue.