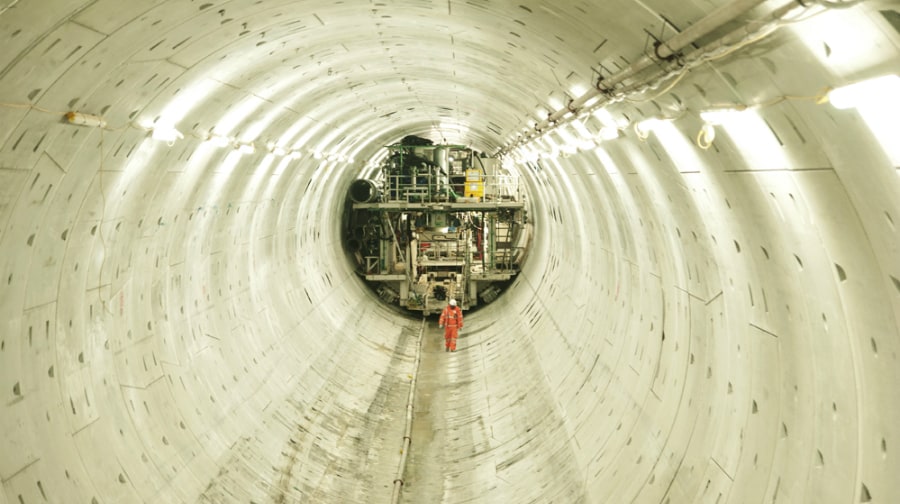 Two judicial reviews, submitted by campaigners opposing the proposed Thames Tideway Tunnel, were rejected in the Court of Appeals.

The project will remove millions of tonnes of untreated sewerage from the river each year but will cause severe disruption for residents in Chambers Wharf in the north of the borough, where 24-hour construction is expected to take place over seven or  eight years.

Anood Al-Samerai, leader of Southwark Lib Dems and councillor for the affected Riverside ward, said the situation was “really frustrating.”

She said: “We haven’t been listened to  but we have now set up a community liaison group to ensure that local residents are listened to and that they keep their word on how they go about things during construction.

“They need to be regulated on dust and noise levels, for example. We will make sure that contractors aren’t showing up at 4am and making noise before work, and that they transport as much material as possible by river rather than road. In a way, this is only the beginning and we’ll be watching them like a hawk.”

Southwark Council announced their intention to submit their own judicial review last year but missed the application deadline.

Environmental groups, including the London Wildlife Trust and the Royal Society for the Protection of Birds, heralded the rejected appeals as “great news.”

Debbie Leach, Chief Executive of the Waterways charity Thames 21, said: “This is more great news for everyone who cares about having a cleaner Thames here in the heart of London. We all depend on the water in our rivers and need to protect it whenever we can – this project means that we can look forward to a River Thames we can be truly proud of, that we can use and enjoy safely and with confidence and where fish and wildlife can thrive.”

A Thames Tideway spokesperson said: “After a long and exhaustive process to reach this position, the project team can now focus 100 per cent on bringing the tunnel scheme to fruition. We look forward to continuing to work with you to achieve this.”