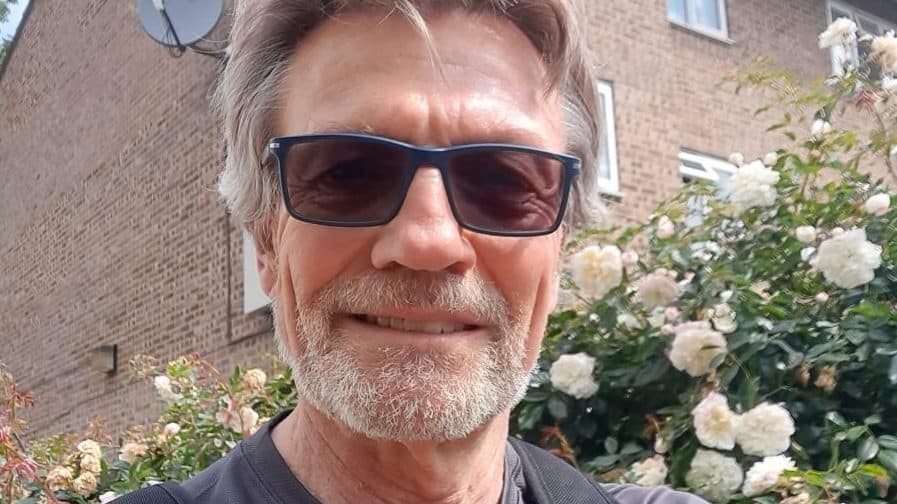 A 72-year old support worker is walking his twelve-mile commute to protect the people he cares for at a home in Wimbledon.

Cees Van Dijk walks from his home in Crystal Palace to Autumn Close, a supported living service for people with learning disabilities, in Wimbledon, several times a week.

He has decided to avoid public transport to stay as virus free as possible and keep up his hiking hobby while unable to travel.

He estimates he’s walked more than 550 kilometres since the pandemic hit London, further than London to Paris.  It takes him roughly an hour and 40 minutes each way.

Cees, who is Dutch and has lived in Canada, Germany and Kosovo before moving to London, says he believed avoiding public transport was the right thing to do until he felt confident testing had increased.

“I didn’t really think too much of it, it just seemed like the sensible and obvious thing to do,” he explained.

“I work with a fantastic team at Autumn Close and we are a really tight knit bunch. We’re all committed to providing the best support possible”.

Autumn Close’s service manager, John Steinmetz, who has worked with Cees for the last fifteen years at the home run by United Response, a charity dedicated to helping people with disabilities.

He said: “What Cees is doing is truly exceptional, but is in some ways not wholly surprising.

“The whole team do whatever they can to keep themselves safe and well and to continue to support the people living at the service, whatever that actually means.

“I feel very lucky to work with such a remarkable group of people, and the commitment Cees has shown at this hugely difficult time for care and support services is a tremendous example to the wider community of how brilliant people working in care really are.”

Visit www.unitedresponse.org.uk to find out more about their work.