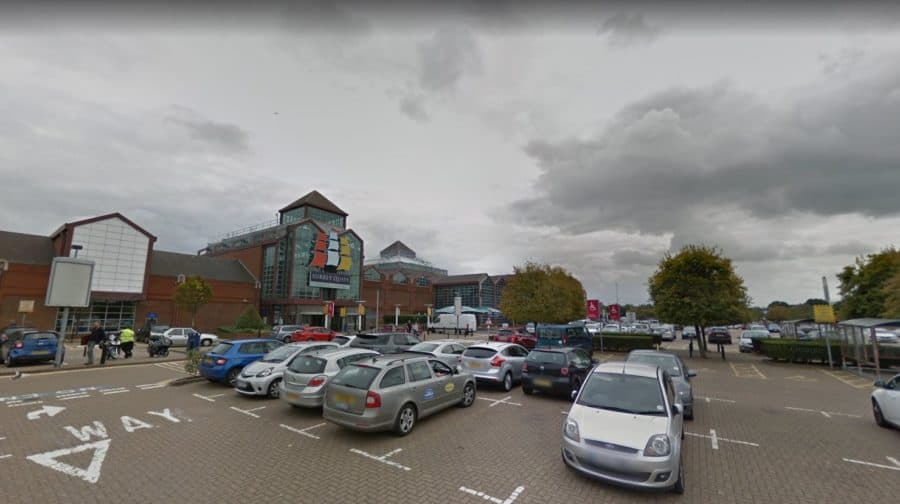 Drivers who are not overstaying at Surrey Quays car-park are being charged as if they are, a motorist has claimed, after successfully getting their ticket reversed.

Christopher Fisher, a resident on nearby Quebec Way, was hit with a £50 parking ticket after automatic number-plate recognition cameras recorded him staying in the car-park for nearly five hours.

However, Mr Fisher said the cameras wrongly logged two separate short visits to the petrol station and a cash machine as one long stay on January 4, therefore wrongly fining him.

CP Pus, the company responsible for the car-park told the News that it had logged over 400,000 visits to the car-park in three months and had very few ticket challenges.

“What they was trying to say was I had been in the carpark and had not come back out until four hours and forty-five minutes later,” Mr Fisher said.

The motorist managed to get out of the as location data stored from the day on his phone which showed he had not stayed in the car-park for over five hours.

“I looked on my phone, it was on my location history. I’d been Tesco in the morning and then later I went to the Santander to get some cash out,” he said.

“By the time you get that [the fine] through your letter box, if you can’t remember how are you supposed to remember what you did?” he asked. “Someone might think, ‘oh I did stay there that long.’” He added that he had previously been fined at the carpark and had been happy to pay because it was an error on his part.

A spokesperson for the company responded that the cameras were “specifically” set up to monitor the traffic flows in-and-out of the carpark.

“Since we took over management of the car park three months ago, we have had over 400,000 visits and have had very few challenges to any PCNs issued,” said the spokesman.

“However, we are constantly striving to improve the service we provide and the experience for motorists, therefore we welcome all feedback.”

CP Plus has cancelled the penalty notice as a goodwill gesture, the company said.

The British Parking Association, which maintains a code of practice for the industry, told the News it supported the use of automatic number-plate recognition (ANPR) cameras to manage parking but that complaints over double visits were common.

The cameras “can be extremely efficient, effective and precise” said a representative of the group, which “brings with it a responsibility to use it carefully.”

“The main criticism is multiple visits, which are sometimes not identified and which can lead to false enforcement for overstaying, non-payment or incorrect payment,” the spokesperson said.

While adding that it could not comment on individual cases, the organisation said it investigates cases where there has been a breach of its code-of-practice.

Has this issue affected you? Get in touch by emailing josh@southwarknews.co.uk