Gillett has been jailed for more than five years 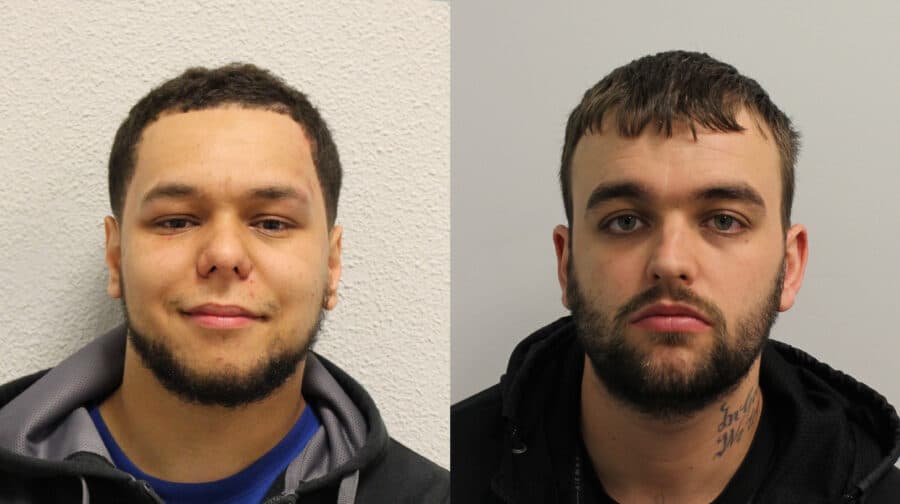 A Surrey Quays man has been jailed for more than five years for a firearms offence.

Harvey Gillett, 23, was sentenced at Kingston Crown Court on September 30, along with co-defendant Dean Batchelor, 28, from Clapham.

Both men had pleaded guilty at the same court in February.

Gillett, who pleaded guilty to possession of a firearm when prohibited for five years and driving a motor vehicle taken without the owner’s consent, was sentenced to five years and 10 months’ in jail.

Batchelor, who pleaded guilty to the sale or transfer of a firearm to Gillett and the importation of two firearms and pepper gas ammunition, was sentenced to eight years and nine months behind bars.

According to Scotland Yard, Gillett was seen travelling in May 2019 on a stolen motorbike with fake plates to an address in Stockwell, linked to Batchelor.

Twenty minutes later, he went home and was seen by coppers going to an electric cupboard, wearing a rucksack and gloves. When he left, he no longer had them.

He was arrested by cops, who found a partially converted firearm in the cupboard.

The court heard how Gillett, who has a previous firearms conviction, was found in possession of a burner phone, with a contact for someone called ‘Aggro.’ This was Batchelor, police say. One of the recovered firearms

It revealed phone calls between the pair around the time of the visit. Days later, the Border Force intercepted two imitation revolvers and twenty rounds of pepper gas destined for Batchelor’s home address in Clapham.

Officers say their investigations revealed Batchelor ordered and paid for the guns. In June, he then travelled to East Sussex to a replica weapons shop and purchase two replica colt guns and blank rounds.

He was arrested as he left, telling police: “How are they illegal ordered off the internet,” which cops said showed he had knowledge of the guns ordered to his home.

Detectives spoke to the owner of the store who confirmed that Batchelor had previously attended the store to collect three replica firearms, which he had purchased the day before over the telephone – one of which was the same model as that seized from Gillett.

Detective Inspector Tom Williams, from Specialist Crime, said: “This investigation led to several lethal weapons and ammunition being taken off the streets of London.

“If they had not been seized, I have no doubt that they would have gone on to cause at the very least serious harm, if not death.

“These convictions are a result of extremely hard work by the team, who worked tirelessly to secure evidence against Gillett and Batchelor.

“In the end, the evidence was so strong against them that they had no choice but to plead guilty.”