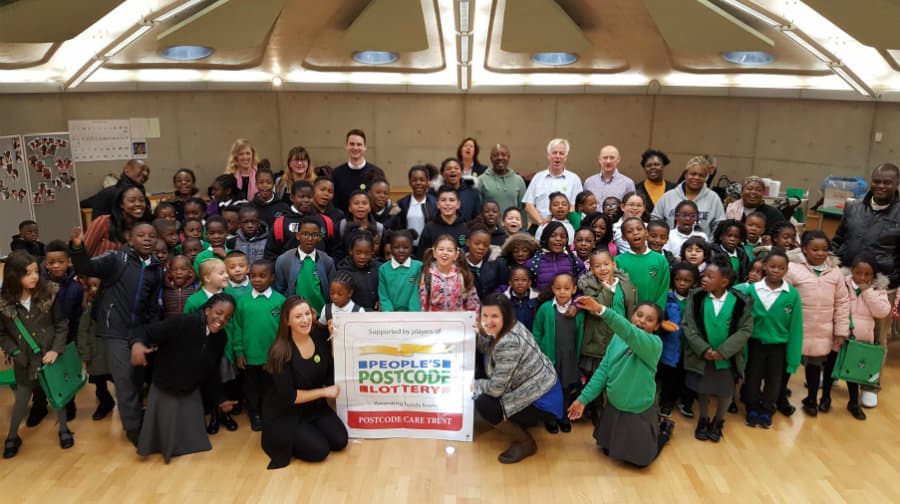 Pupils at a Walworth junior school hosted a Magic Breakfast banquet for trustees of the People’s Post Code Lottery, the charity which funds free school breakfast programmes across the UK.

Surrey Square was chosen to host the Magic Breakfast event, after it was announced that the charity had awarded a total of £550,000 to the national Magic Breakfast Programme since 2014.

The event also came as Magic Breakfast released results of its annual survey of partner schools on the positive impact that breakfast provision is having on pupils’ learning.

One Surrey Square Primary pupil explained why he liked breakfast club: “I can talk to my friends and have something to eat. If I don’t have breakfast I won’t be able to do my work properly.”

Founder and chief executive of Magic Breakfast, Carmel McConnell, said: “A big thank you to players of People’s Postcode lottery for helping to ensure that over 23,500 schoolchildren, including the amazing pupils at Surrey Square Primary, eat a healthy breakfast every day as fuel for learning.”