“I want to let them know that they are not alone," says survivor of Tube bomb 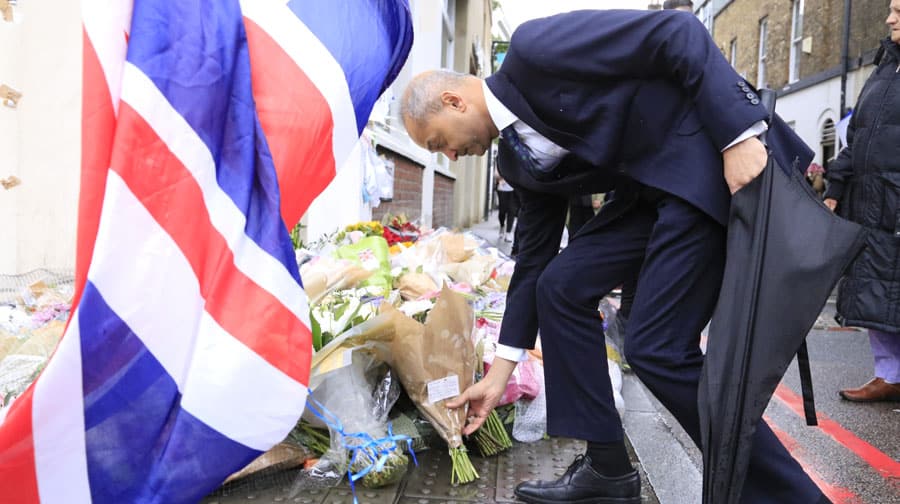 Survivors of the July 7 London bombings shared their support with the victims of the London Bridge terrorist attack by laying flowers at the scene this week, writes Christian Fisher…

With one month to go until the twelfth anniversary of the 7/7, some survivors and witnesses to that horrific attack wished to reach out to anybody who felt affected by the recent act of terrorism to strike London.

Amy Washington, a survivor of the tube bombing between King’s Cross and Russell Square, said: “I want to let them know that they are not alone. You do have your dark days but there is help available for anyone who needs it.

“I felt that I was alone at the beginning for a while and when the group formed (a network of 7/7 victims) it was like I felt a sense of relief.”

Sudhesh Dahad, who was evacuated from the underground explosion at Russell Square, shared the same feelings. “I can remember sharing my story a few months after the bombings with witnesses of the same attack. I had loads of support from my friends and family but they couldn’t relate and give me the feedback that I needed. It was the first point where I felt that I was not alone,” he said.

The London bombings of July 7 2005 struck three underground trains and a bus. Fifty six people from eighteen nationalities were killed, including the four suicide bombers, and 784 were injured.

Dave Smith was at Tavistock Square when the bus was bombed. “There are people out there who understand. You are not alone. Everyone feels for your situation but they are not able to relate to your experience. It’s helped me a lot to share with people who understand,” he said.

The victims of the 7/7 bombings have received help from the Survivors Assistance Network (SAN), which provides free practical and emotional support to people affected by a terrorist incident.

If you have been affected by an act of terror, as a witness, or losing a loved one, or having sustained injuries, you can contact SAN on 01925 581240 or through at www.survivorsassistancenetwork.org