The victim was formally identified on Thursday as Daniel Namanga, 19, from Wimbledon 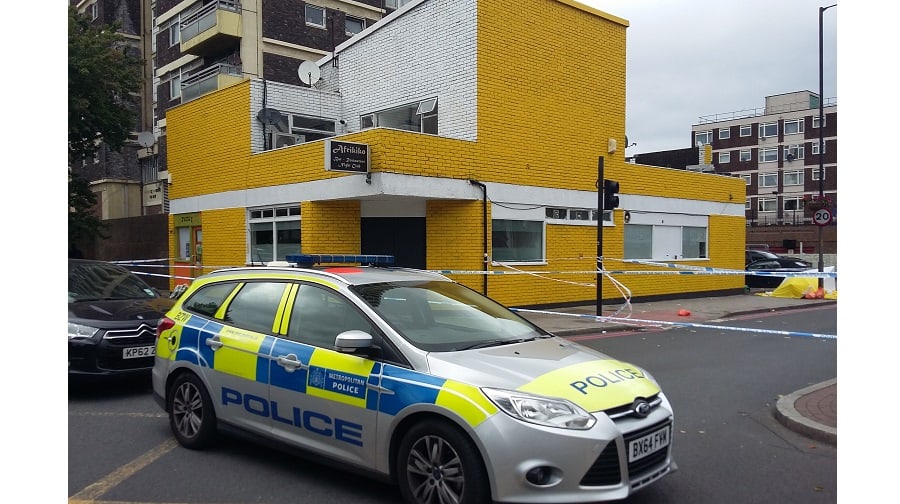 A man will appear in court today charged with the alleged murder of a nineteen-year-old in Old Kent Road, in the early hours of Tuesday morning.

Dickson Tangu, 21, of Wilkinson Gardens, Croydon was charged yesterday with murder and possession of an offensive weapon.

He appears in custody today (August 12) at Bromley Magistrates Court.

The victim was formally identified on Thursday as Daniel Namanga, from Wimbledon.

Officers were called at about 2am on August 8 with the London Ambulance Service to the scene, at the junction with Ilderton Road, where Mr Namanga was found and pronounced dead at 2:50am.

Six others were arrested as part of the investigation. They included:

Mr Namanga, known as Loni, was reported by the Wimbledon Guardian to have attended Rutlish School in Watery Road.

The Old Ruts Rugby Club in Wimbledon, which Mr Namanga attended, tweeted saying: “All of our thoughts are with Dan Namanga’s family and friends. RIP.” But the tweet was later deleted.

Detectives from the Homicide and Major Crime Command, led by detective inspector Domenica Catino, are investigating.

Anyone with information should call the incident room on 020 8721 4622 or 101, or contact police via Twitter @MetCC. To give information anonymously call Crimestoppers on 0800 555 111 or visit crimestoppers-uk.org.