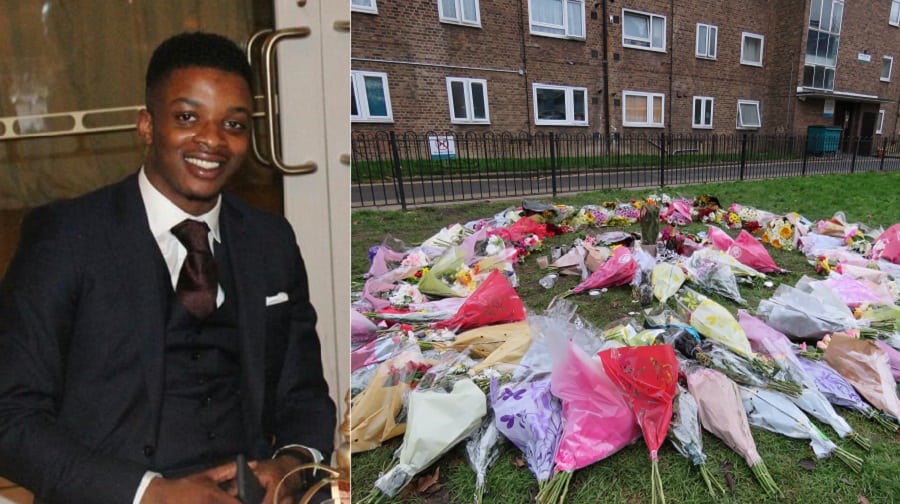 One of three suspects who were arrested following the fatal stabbing of Ernest Kalawa in Peckham has been charged with murder.

Klark Mangal, 21, of Nazareth Gardens in Peckham was charged on Thursday (January 12) with the murder of 24-year-old Mr Kalawa, who died in Haymerle Road on December 30.

Mangal is also charged with attempting to pervert the course of justice and possession of a knife or bladed article in a public place.

He will appear in custody at Camberwell Green Magistrates’ Court on Friday (January 13).

Mangal was arrested on Wednesday, at the same time as a 34-year-old man, who has been bailed while enquiries continue.

A 23-year-old man was arrested on December 31, and is due to return from bail for further questioning in April.

Detectives from the Homicide and Major Crime Command are continuing to investigate the alleged murder.