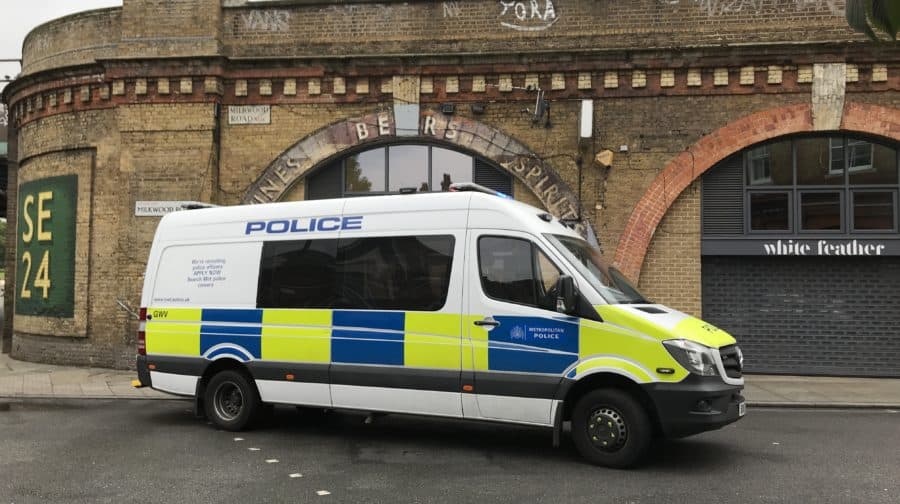 A suspected World War Two ordnance was found on a building site in Herne Hill this morning.

Police from Lambeth MPS said the unexploded ordnance – a catch-all term for weapons such as bombs, shells, grenades and landmines – was discovered by construction workers on Dylan Road shortly before 9am.

The surrounding area, including Milkwood Road, was cordoned off until the device was made safe.

Police in #Lambeth were dealing with a suspected WW2 ordnance at Dylan Rd / Milkwood Rd. The item has been made safe and cordons are now lifted and roads reopened. We thank the public for their patience.