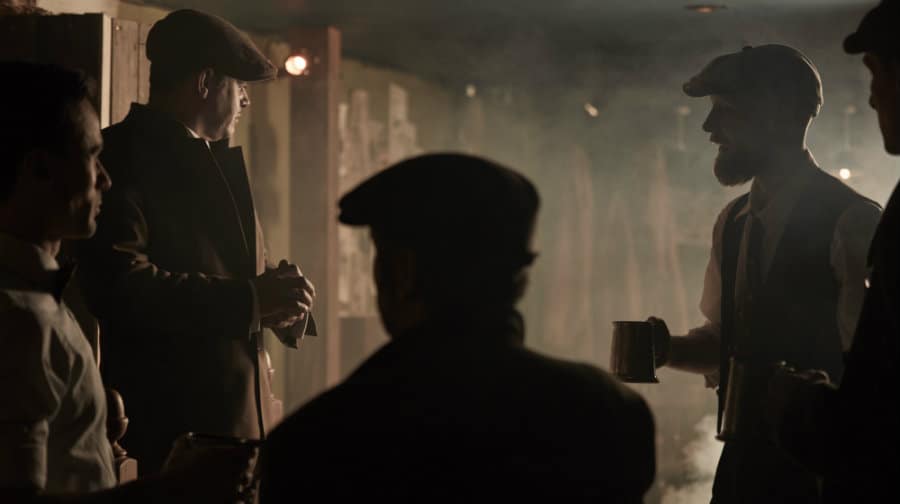 A hidden entrance will disguise a Peaky Blinders inspired bar and restaurant when it opens near London Bridge this month, writes Sean Morrison…

The mystery location of The Tick Tack Club is only revealed to those who buy tickets, but the News can reveal that it promises a so called ‘illicit gambling den’, a restaurant, live jazz and a hidden club.

Props and costumes will help set the 1921 scene, inspired by London’s ‘seedy underbelly’ pictured in the BBC series Peaky Blinders, with a dressing-up box available to guests on entry.

Organisers, A Place In Time, aim to separate the aristocrats of Edwardian society from the riff-raff of the 20s by means of the venue’s two tiers.

“Downstairs is set to the backdrop of ale jugs clinking and singalongs on the piano. You’ll get to experience the warm environment of the 1920s working classes,” a spokesperson said.

“Then you will be whisked away upstairs for an evening wildly different. An elegant five-course dinner served only to the upper echelons of society.”

The exclusive event is set to take place under an arch of London Bridge, but the exact location is kept under wraps to keep out the prying eyes of 1920s authorities. Entry is £15 and doors are set to open on January 29 from 7pm.