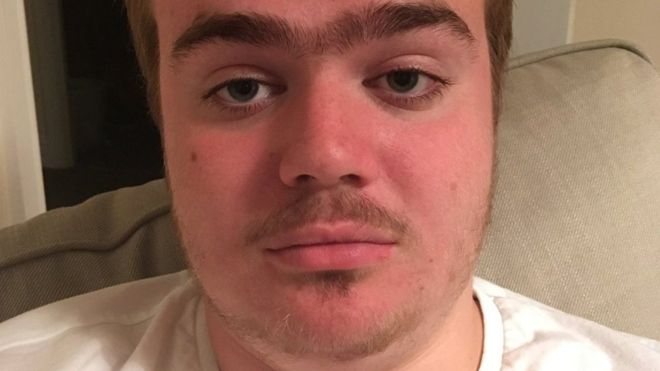 Teenager Jonty Bravery has admitted attempted murder today, after throwing a six-year-old boy off the roof of the Tate Modern in August.

The victim, who had been visiting London on holiday, suffered a deep bleed on his brain among other serious injuries.

The boy’s family, who are French, have spoken of their anguish as their boy continues to be in pain from the 100-feet fall.

“Our son still needs intensive rehabilitation since he hasn’t recovered mobility in all limbs or cognitive capacities,” they said in an emotional statement.

“He is constantly awoken by pain and he can’t communicate that pain or call out to hospital staff.

“Life stopped for us four months ago.

“We don’t know when, or even if, we will be able to return to work, or return to our home, which is not adapted for a wheelchair.

“We are exhausted, we don’t know where this all leads, but we go on.

“We wish to thank all of the people, family and friends who have supported us throughout this horrific experience.”

Police have said there is no clear motive for Bravery’s actions, despite reports that he has admitted doing it so that he could be on TV.

“This was an incredibly unusual and traumatic event and I can only imagine the horror the victim’s family felt as they realised what had happened to their child,” said the Met’s DCI John Massey.

Bravery, 18, is expected to be sentenced in February next year.