Ziamani tells his Jehovah's Witness parents how he wants to commit a 9/11, 7/7 and Lee Rigby style attack all in one 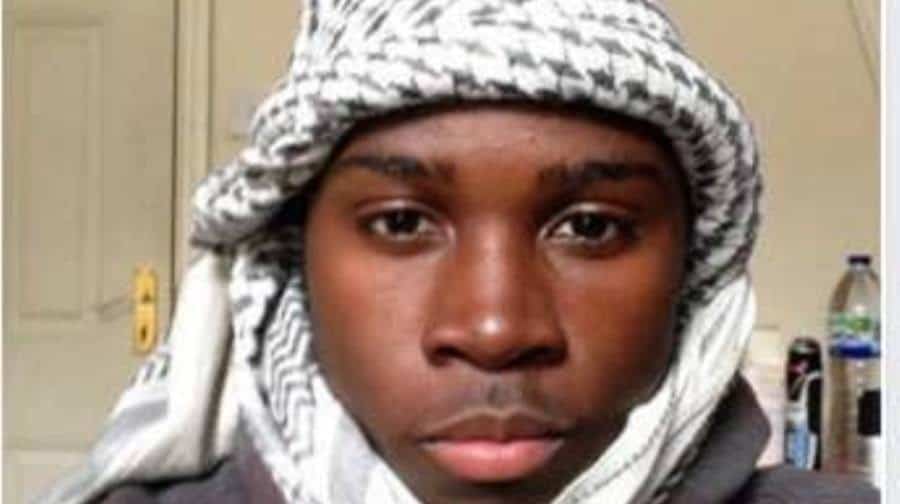 The police raided Brusthom Ziamani’s home in Camberwell in June and found a five page handwritten letter in his pocket. Addressed to his parents, it was Counter Terrorism Command’s first evidence of the teenager’s extremist intentions.

To my beloved parents. Wat im about to do is an obligation.

“Forgive me for all the stress ive caused you in the past im so sorry but im a changed person but now with the current situation in Iraq and Syria and neighbouring countries my brothers and sisters are being raped killed, tortured.

Women losing their kids and husbands and it really pains me that people just stand and do nothing and this country has a big role to play in this they know exactly was they r doing they don’t care and it’s a duty to help my brothers and sisters because I have no means ov gettin there I will wage war against the british government on this soil the british government will have a taste ov there own medicine they will be humiliated this is ISIB Islamic States of Ireland and Britain.

Im not even gonna try and be polite about this straight to the point you people will never be safe Brits and americans Russians thousands upon thousands ov muslims die daily.

Now we will take a thousand ov yours then ten thousands and send you all to the hell-fire you want war you got it British soldiers heads will be removed and burend u cannot deafet the muslims we love to die the way you love to live my fellow muslim brothers these people want war lets kill them slaughter them and implement sharia in our lands and UK. Kill every gay, every Shia, every Les. Die the nonbelievers enuff iz enuff remove evil implent good.

Lee Rigby is burnin in hell woow im dying good for him this is what you get for voting Cameron and democracy my brothers who are lee rigby’s killers are in prison gettin food clothes and shelter and its being paid for by lee rigby’s family …pick up your swords gins bombs take off there limbs we should do a 9/11 and 7/7 and Woolwich all in one day.

“I will fight in the cause of Allah and I plan to die a martyr and leave this world and enter the next inshallah. I love Allah and will follow everything he orders.

“So forgive me please for the stress I caused in the past but becoming a muslim has changed me tremoundsly for the better n we must all strive to fight in Allah’s cause.

Do not fear dz people at all shoot them all in the face n the chest burn the pubs with people in dere do not fear them at all be strong do not mix with Christians and Jews and non believers.

Kill them all no pity but do not kill the women and children dont damage any trees or nature kuffar cant fight all the Christians will have to surrender.

Read a timeline of Ziamani’s journey to jail here