Injuries are not life-changing or life-threatening 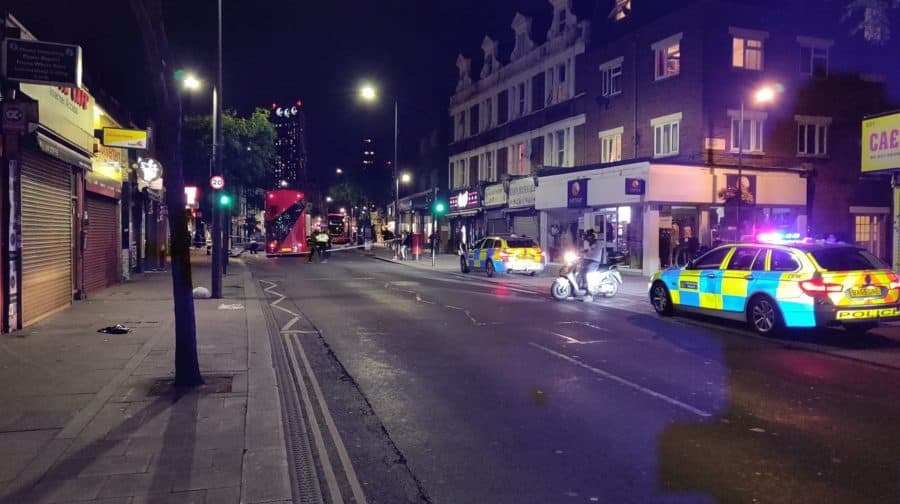 An eighteen-year-old motorcyclist was hospitalised after a road traffic collision on Walworth Road last night.

The incident took place at 8.18pm on Sunday, September 22.

One witness told the News the motorbike rider collided with a car U-turning near Bagel King.

He reported seeing the motorcyclist flung in the air and hitting a bus and lamppost before being rushed away in an ambulance.

The Met confirmed to the News: “Officers attended and found the rider of the motorbike, aged eighteen, suffering from injuries.

“He was taken to hospital where his injuries were declared not life changing or life threatening.

“The driver of the car stopped at the scene.

“No arrests have been made.”