The victims were all under thirteen 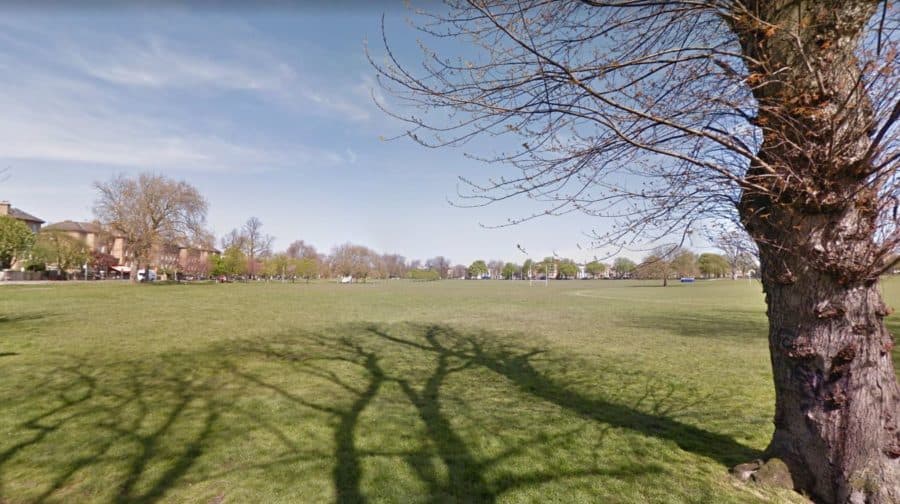 The teenager was arrested in the park at 4pm on Friday (April 9). He matched a description of the suspect which was circulated in an appeal shared by the News.

He was taken to a south London police station and bailed to return, pending further enquiries, on a date in late April.

The three offences all involved girls under the age of thirteen who were approached by a male suspect before he exposed himself.

The first victim was targeted at around 5pm on New Year’s Eve.  As well as exposing himself he also tried to sexually assault her. He ran off when she screamed.

The second incident happened on Tuesday, March 2, at around 6pm when two girls reported that a male had exposed himself and performed a lewd act in front of them.

Another girl suffered a similar offence on Sunday, March 28, at around 4pm, when a male exposed himself to her.

Anyone with information should call police on 101 or tweet @MetCC providing the reference Op Primelea.

Alternatively information can also be provided to Crimestoppers, anonymously, on 0800 555 111.