The 14-year-old was in a serious but stable condition in hospital. 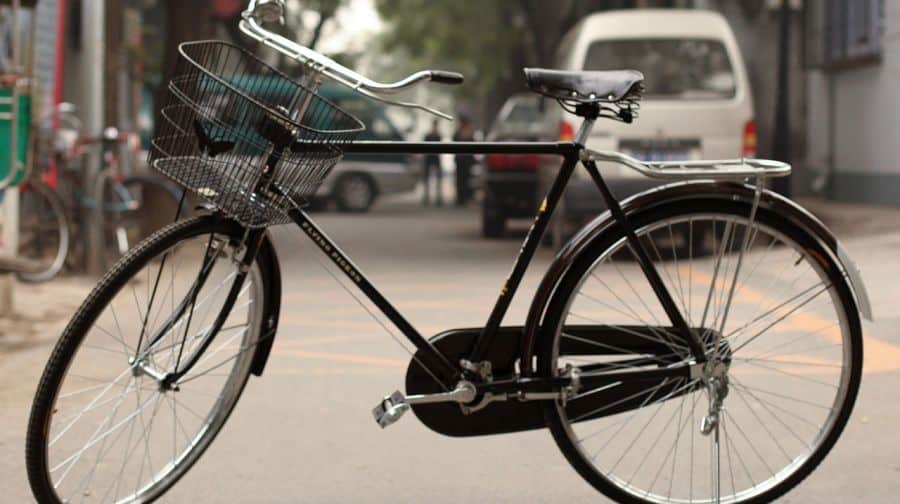 A teenager was hospitalised after he was knocked off his bike in a collision with a coach on Wednesday.

The fourteen-year-old cyclist was taken to a central London hospital in a serious but stable condition after the incident in Thurlow Street, Walworth at 3.30pm. His injuries were not thought to be life-threatening.

The driver was spoken to by the police and was not arrested.