In the dock: Teenage rapist from Bells Gardens Estate sentenced after knifepoint attack

'Do I care?' he said to his victim, as she begged him to stop 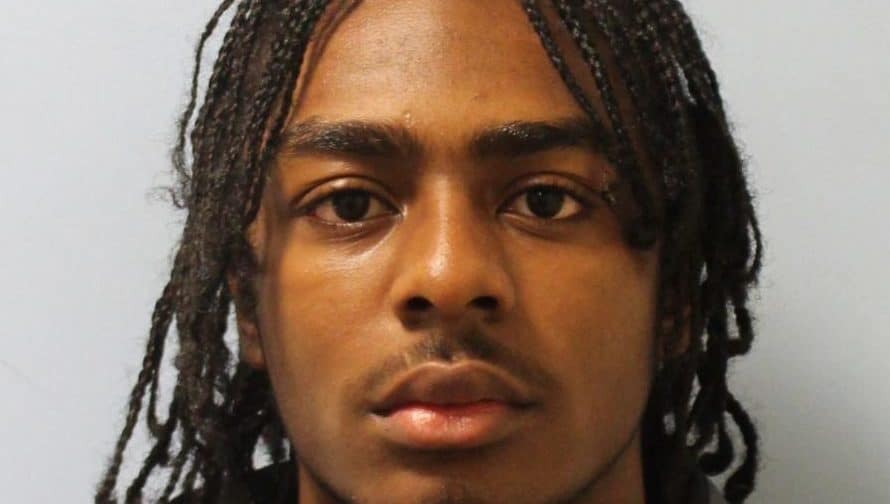 A teenage rapist from Bells Garden Estate who was just sixteen when he attacked a woman at knifepoint has been given five years behind bars.

Eighteen-year-old Tamoy Bailey, from Hastings Close in Peckham, was sentenced on Monday, November 9 after he was convicted of rape and false imprisonment following a trial at Inner London Crown Court.

The court heard that after arriving, she was locked in a bathroom and verbally abused before being threatened with a knife and warned she would be stabbed unless she had sex with him. After the horrific ordeal, the woman managed to leave and immediately called the police.

Bailey was arrested on Tuesday, April 2, and charged with rape and false imprisonment. Judge Donne sentenced him to a five-year custodial sentence with a two year parole extension for rape, and a three year concurrent sentence for false imprisonment.

Judge Donne said, “The victim pleaded with you stop, and you replied, ‘Do I look as if I care?’ This exemplified your attitude towards her.

“You did not care about her, you wanted sex and were willing to do what was necessary to obtain it.” He also stated that Bailey represented a “significant risk of harm to the public.”

“He was arrogant in the extreme and thought he could get away with raping this young woman,” the detective constable said.

“I hope this result and the sentencing brings her some degree of comfort.

“Importantly, I would like to recognise her dignity while confronting the trauma he put her through, in addition to the stress of the court proceedings.”

What an utter disgrace. He’s a menace to society, unworthy and should never be released to traumatised any female or Male again. Throw away the key.