Teenager taken to hospital after collision on Bermondsey’s Jamaica Road

His injuries are not life threatening 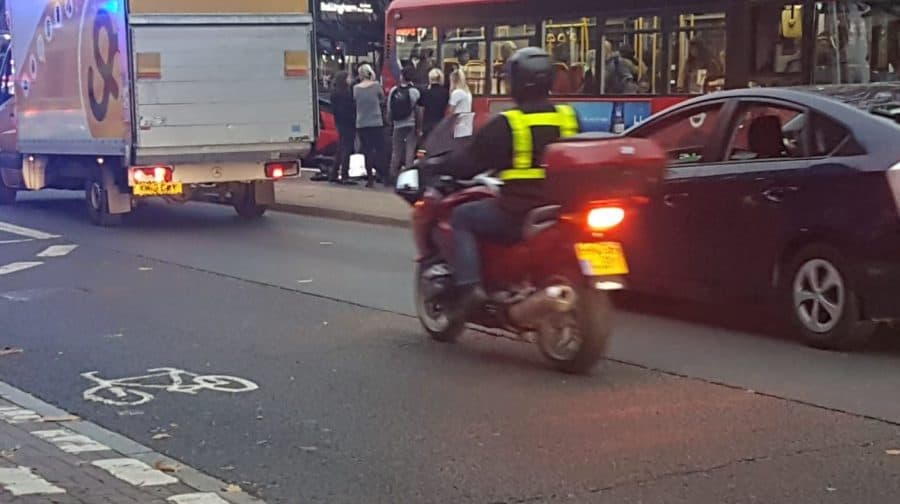 A man, thought to be in his teens, was rushed to hospital this evening following a collision on a major Bermondsey road.

The incident with the unnamed man happened at around 3.42pm on the busy road, and police were called.

His injuries are not thought to be life-threatening.

Officers closed off the Jamaica Road at the junction of Marigold Street while they dealt with the collision, which also blocked the bus lane.

A spokesperson for the Met Police said: “Police were called by LAS at 15:42hrs on 16 November to Jamaica Road SE16 following reports of a car in collision with a pedestrian.

“A male, thought to be aged in his teens, was taken to hospital; his injuries aren’t life threatening.”