Rimel Hanchard convicted despite victim choosing not to cooperate with investigation 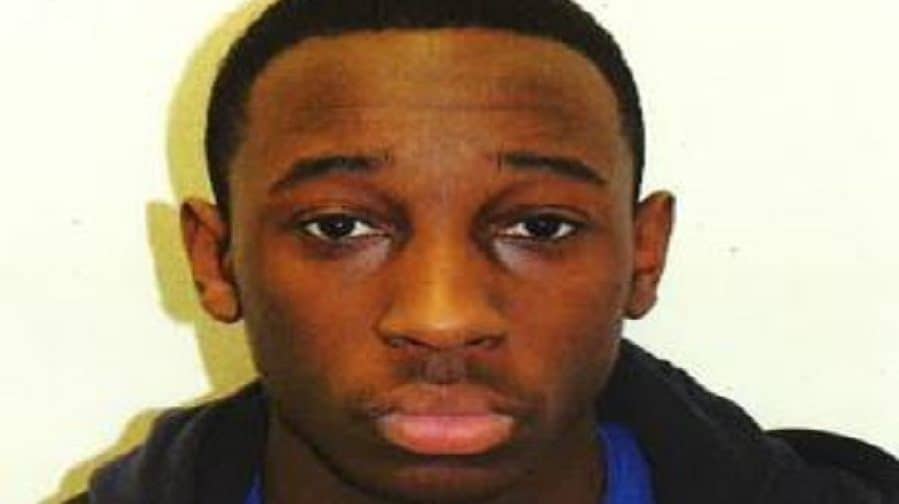 A teenager from Gipsy Hill has been jailed for seven years for attempted murder – despite the victim not supporting the police investigation.

Rimel Hanchard, aged seventeen, from Charters Close, SE19, was sentenced at the Old Bailey on Thursday, July 26, for attempted murder.

The judge lifted an anonymity order on the 17-year-old, in a bid to tackle the “epidemic” levels of knife crime in London.

Shortly after 4.30pm on February 3, 2017, officers on routine patrol in Poplar Walk, Croydon, came across a large group of youths fighting.

They found one of them suffering from a stab wound to the neck and administered first aid until the London Ambulance Service and air ambulance arrived.

The victim was taken to a south London hospital where he received treatment before being discharged.

He had suffered severe blood loss after a single stab wound to his left carotid artery.

Officers from the Met’s Trident and Area Crime Command say they spoke to the victim but he chose not to support the investigation and did not provide an account.

However, detectives were able to identify the defendant through other witness accounts.

They also found a six-inch kitchen knife at a bus garage near the scene which forensics later revealed contained a DNA match on the handle with Hanchard – who was arrested a week later.

He was charged with attempted murder in November 2017 – which he denied – but he was convicted on June 25 after a two week trial.

Hanchard was then sentenced at the Old Bailey on Thursday, July 26, to seven years and six months’.

Detective Constable Sophie Watson from the Trident and Area Crime Command, said: “This was a horrific attack which the victim was incredibly lucky to survive.

“This investigation should act as a clear warning to anyone considering carrying or using a weapon that we will track down and bring to justice those intent on putting lives at risk, even without the support of a victim.

“We work tirelessly to prevent this kind of horrific violence happening on the streets of London and to apprehend those intent on committing such acts.”

This is what the police should always do, THUMP UP.