Teenager gets award after caring for mother and four siblings 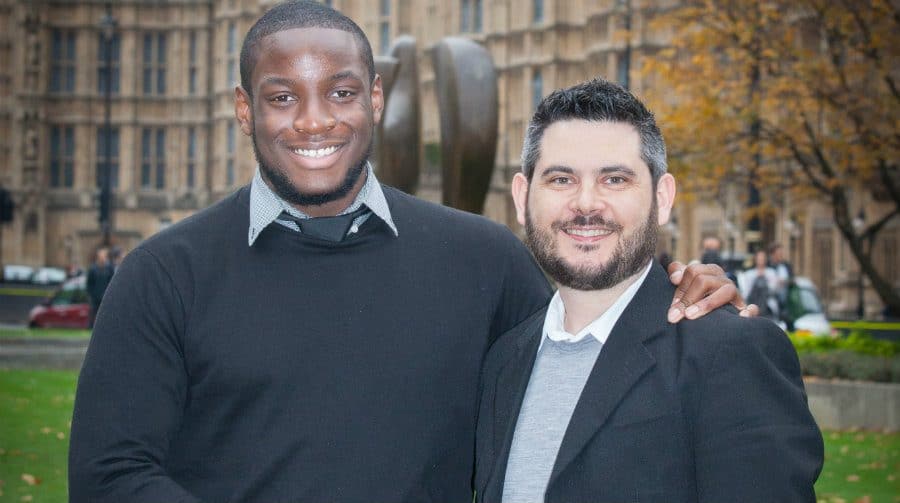 A teenager who grew up looking after his mother and four younger siblings has won an award after completing his first year at medical school.

Until embarking on a degree last year, Aisosa Ihama, from Peckham, also known as OJ, had been a carer to his mum, who suffers from a range of chronic illnesses, and parent to his four younger brothers and sisters, since the age of seven.

Despite this mountain of responsibilities at home during his school years, OJ managed to achieve an A*, seven As and three Bs at GCSE. He also managed successfully to complete his A-Levels and was offered a place at Bradford University to study medicine. To mark his incredible achievements, the charity Action for Children singled him out for a special award at their annual ceremony last month.

“I really wasn’t expecting that. I’d like to use the opportunity to thank everyone at Action for Children and Southwark Young Carers who understood what I was going through during my school years when I had so much on my shoulders.”

Southwark NewsNewsTeenager gets award after caring for mother and four siblings