Attacker bragged in song lyric 'I Ching man n don't make a sound, Den I take a rest next to the crime scene' 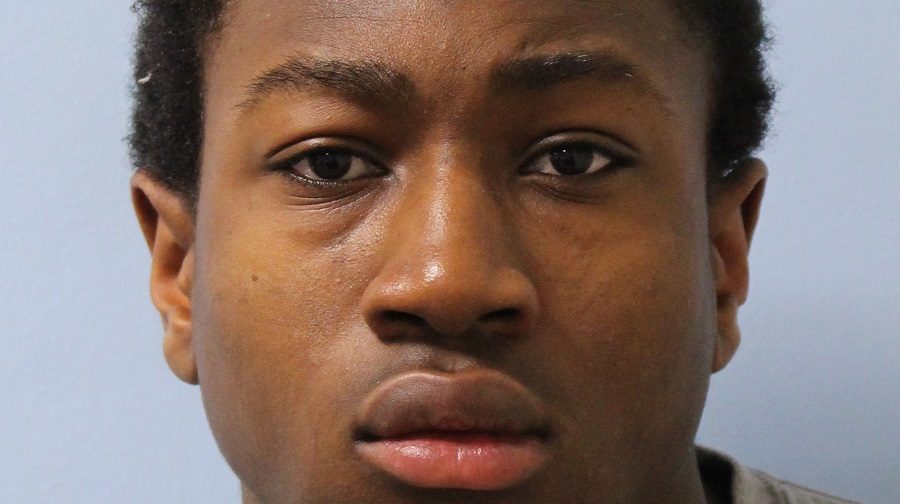 The identity of a seventeen-year-old jailed for ten years after a stabbing that left his victim needing full-time care for the rest of his life can now be revealed.

Ntim was also handed an extended sentence of five years on licence. His victim, 30-year-old Dwayne Kevin Buchanan, from Birmingham but living in Kennington at the time of the attack, needed heart surgery and was left with a serious brain injury.

Mr Buchanan will now need round-the-clock care for the rest of his life as a result of the unprovoked attack.

The court heard that police were called to reports of a man being stabbed on Kennington Road at 11.38 on Friday, March 23.

Witnesses reported seeing two men arguing in the street, with one shouting loudly and the other asking to be left alone.

One man stabbed the other and made off, with officers finding the victim in a critical condition.

Police arrested Ntim on suspicion of attempted murder on Tuesday, April 3, after taking clothing from the scene for forensic analysis and matching Ntim’s DNA with a saliva sample on his vicitm’s jacket after witnesses reported seeing him spit on the victim.

After arresting Ntim at his home, police also found a folding knife that had been thrown from a window, and a mobile phone with pictures of Ntim with what police say is a ‘gang’, and text messages showing he may have been a member himself.

In the notes section of his phone, there appeared to have been  drill rap lyrics written by Ntim: “Man can’t talk about chinging.

“I love hittin chest or belly / Any sort of disrespect I’m leavin the whole street messy… / Funny boys us wanna play clown / No joke when u bump into one of my team / I Ching man n don’t make a sound / Den I take a rest next to the crime scene.”

Ntim was charged on Wednesday, April 4.

Police describing the information given by witnesses as ‘invaluable’ in securing a strong prosecution case against him.

The News was unable to identify the teenager until the judge lifted the ban this week.