'He was a wonderful son, brother, uncle, grandson and all those who knew him loved him' 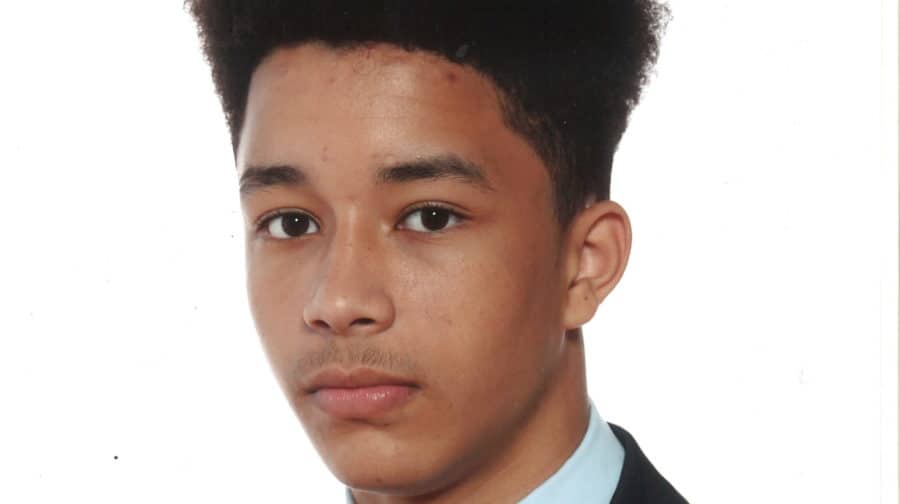 The teenager killed in a collision between a car and e-scooter has been named as Junior Shay Alexander as police arrest driver on suspicion of ‘failing to stop at the scene’ and another man for theft.

The sixteen-year-old was seriously injured after the collision at 1.20am on Sunday, July 18 in Bromley’s Southborough Lane. He passed away after being taken to a central London hospital.

In a statement, Junior’s parents said: “We are still in shock and struggling to come to terms with the fact that our beautiful son is gone.

“He was a wonderful son, brother, uncle, grandson and all those who knew him loved him.

“As we continue to deal with his unbearable loss we would ask that any witnesses to the incident please contact police. Any information – no matter how small – could be relevant.”

Police say the driver did not stop at the scene. The car, a red Fiat Punto, was found later the same morning in nearby Southwood Close.

The driver, a 20-year-old man, was arrested on suspicion of failing to stop, causing death by dangerous driving and providing a positive alcohol breath test.

He has been released on bail as officers appeal for witnesses to come forward.

The e-scooter is believed to have been stolen from the scene. On Monday, a 46-year-old man attended a south London police station in possession of the scooter and was arrested on suspicion of theft. He has also been released under investigation.

Officers are appealing residents and drivers in the area to check their doorbell or dashcam footage.

Anyone who witnessed the collision, the e-scooter being taken, or who saw a red Fiat Punto being driven in the area at around 1.20am should call police on 0208 285 1574.

Information can also be provided to Crimestoppers, anonymously, by calling 0800 555 111.