Victim's condition is 'not life-threatening' 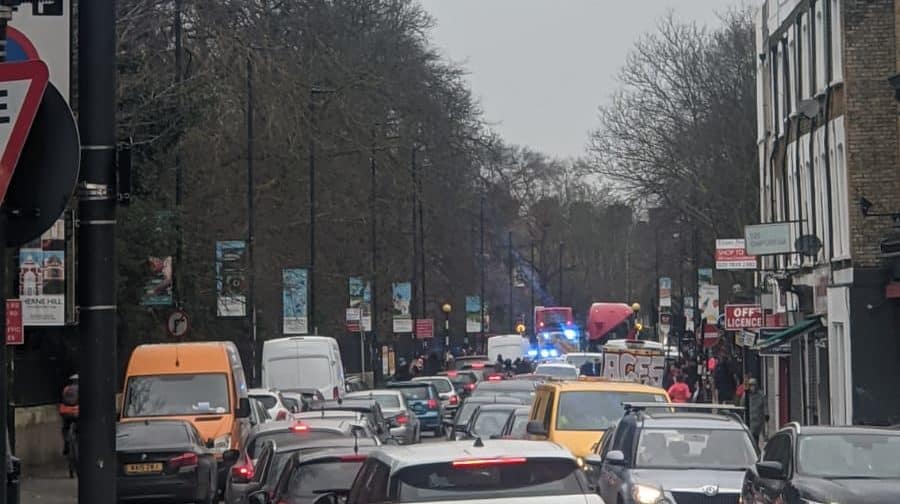 A sixteen year old boy was stabbed in in Brockwell Park this afternoon.

Police were called to the busy park in Herne Hill at 1.48pm after reports of an attack near the Dulwich Road entrance.

The teenage victim was found with a knife wound to the leg and taken to hospital by London’s Air Ambulance.

Officers have now confirmed his condition is ‘not life-threatening’.

A crime scene remains in place and enquiries are ongoing.  At this stage there have been no arrests.

Anyone with information is asked to call police on 101 or tweet @MetCC, quoting reference 3152/14Feb.