Reece Bayne, 19, and Harry McAleer, 18, were accused of taking part in an organised revenge attack on the 18-year-old trainee plumber. 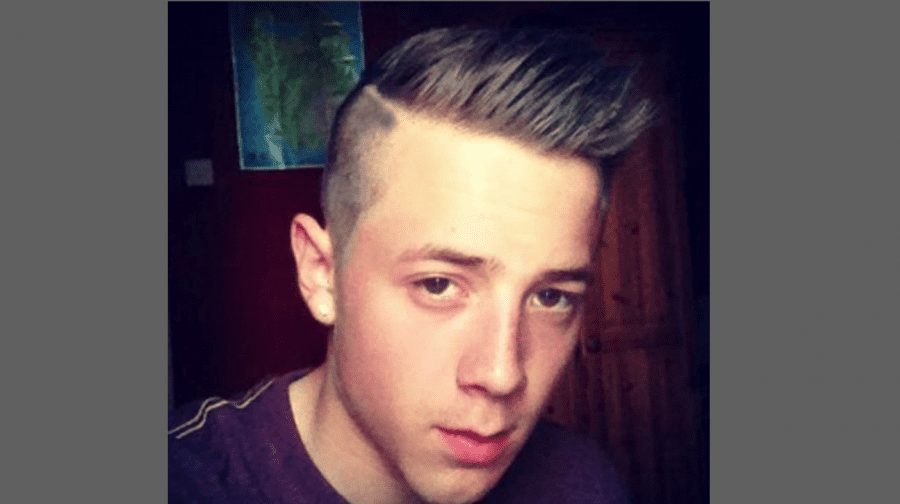 Two teenagers have been cleared of murdering Ben Purdy over a love triangle dispute last November.

Reece Bayne, 19, and Harry McAleer, 18, were accused of taking part in an organised revenge attack on the 18-year-old trainee plumber.

Ben was shot in the head in Mossington Gardens, Bermondsey, on 23 November last year.

He was allegedly gunned down by Bayne’s uncle Andrew Bayne, 37, on the orders of Michael Bagnall, 22, after being hunted down in a Ford Focus car.

Jurors have heard the dispute began when Ben Purdy started going out with Bagnall’s ex-girlfriend.

The prosecution claimed Reece Bayne and Harry McAleer were both part of the joint enterprise, because they were in the car with Andrew Bayne and Bagnall at the time of the shooting.

But judge Christopher Moss QC ruled that both teenagers should be acquitted of murder due to lack of evidence.

Bagnall and Andrew Bayne, who remain on the murder charge, have both accused each other of bringing the gun to the scene.

In his closing speech, prosecutor Crispin Aylett QC reminded the jury of witness evidence from one of Mr Purdy’s friends.

He said: “The gun was pointed at the three of them [Ben Purdy and his two friends] by Andrew Bayne and Ben fell where he had stood.

“Andrew shot Ben from within the car. How could he have known when to stop the car and who to fire at?

“There is only one answer to that – because Michael Bagnall told him.

“It was Michael who had wound Andrew up. He wound him up and then pointed out his target and Andrew shot Ben Purdy.”

McAleer told jurors in evidence that he had no idea they were going to seriously injure or kill Ben Purdy when he got in the car and never saw a gun.