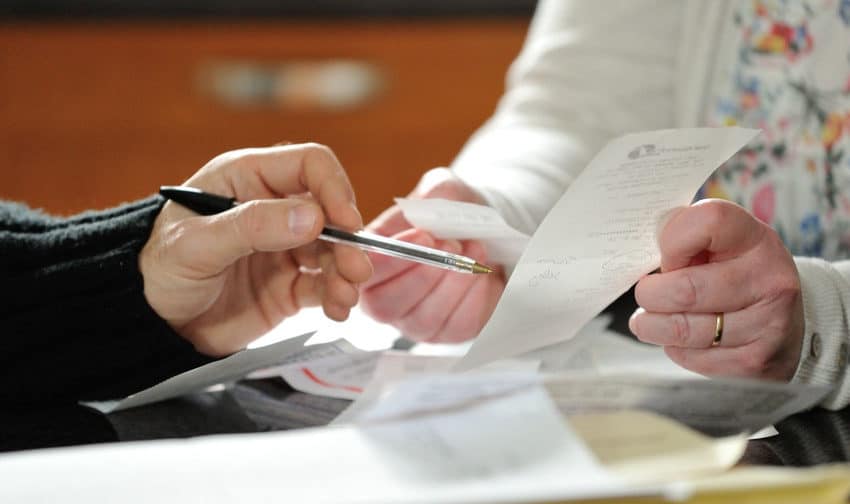 Eight hundred new claims for Universal Credit were made by Southwark Council tenants in just three weeks of this month.

According to papers seen by the News, between April 6 and Friday, April 24 the council reported a ten-fold rise in applications compared with the same time last year.

Although the total number of applications in the borough has not yet been published, it could be far higher as more people made redundant, or who work freelance, are forced to sign on as they are ineligible for the furlough scheme.

Without being paid in advance, claimants can be left with a four or five week wait for their payments to come through; in turn driving up demand for emergency support from Southwark’s food banks which are already under extreme pressure.

The News understands the council has also seen an unprecedented rise in applications for council tax reductions – a figure that had been steadily falling and numbered 16,000 by the beginning of March 2020.

Since March 16, around 3,000 new applications were submitted to the local authority, with the vast majority – 95 per cent – linked to working age people’s Universal Credit applications.

The council has conducted in-depth research on the impact each cohort’s transition onto Universal Credit has  made on food bank use and its own rent arrears.  The last figures predicted £5.6million of rent debt for the landlord, one of the country’s largest.