TfL: "There will of course be a section of people that would want to see the name Surrey Quays retained" 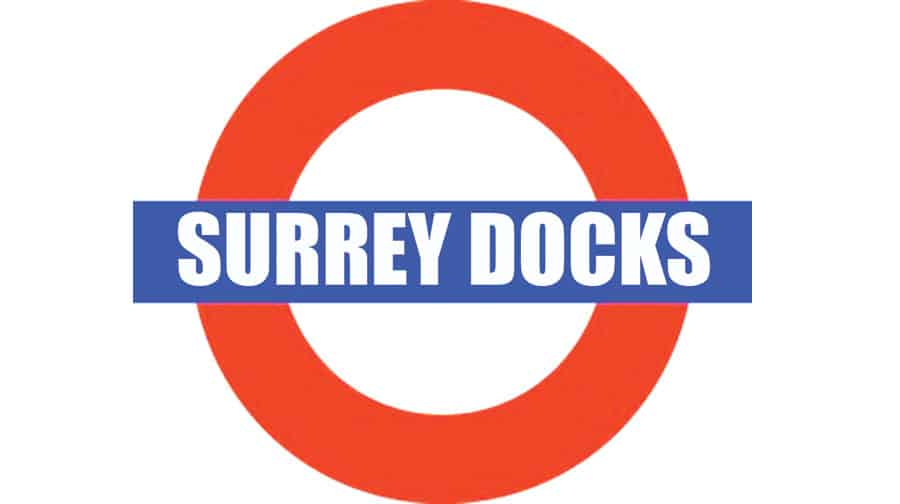 The News will regularly delve into our archives to bring you stories that you might remember from the paper – this is from ten years ago, almost to the day:

Transport for London (TfL) rejected a proposal to change the name of Surrey Quays tube station to Surrey Docks ahead of the re-opening of the East London line in 2010.

Liberal Democrat councillor for Surrey Docks ward Paul Noblet had written to TfL in 2008, asking it to look into the possibility of launching a consultation with local people regarding the re-naming of the station.

But a letter sent to Cllr Noblet from TfL said that they would not be conducting any consultation, in order to “realise some cost savings.”

The letter said: “The intention was to conduct research to gather views from stakeholders, passengers and the local community. However, as I am sure you will appreciate, renaming a station is a costly exercise that includes renaming the station across the network maps, communications system, PA announcements etc.

“I do appreciate that there are calls for the renaming of the station to Surrey Docks, but there will of course be a section of people that would want to see the name Surrey Quays retained.”

The station had been called Surrey Docks until it was renamed in 1989 when Surrey Quays Shopping Centre opened for business.

Cathy Hennessey, who was the  chair of the TRA on the nearby Hawkstone Estate,  was one of many who would have welcomed the change.

“I still say Surrey Docks,” she said. “That’s what people who have grown up here know it as. I think most local people want to see it become Surrey Docks. I don’t know why they changed it in the first place. I don’t remember them asking us about it then.”

Surrey Quays is one of three stations that had calls to be renamed on the newly extended line, but TfL said that they would not be able to fund any research or consultation. This was despite the fact that one of the stations, Shoreditch High Street, was new and has never operated under its existing name.

Southwark NewsNewsTEN YEARS AGO: Campaign to renamed Surrey Quays Station back to Surrey Docks was rejected