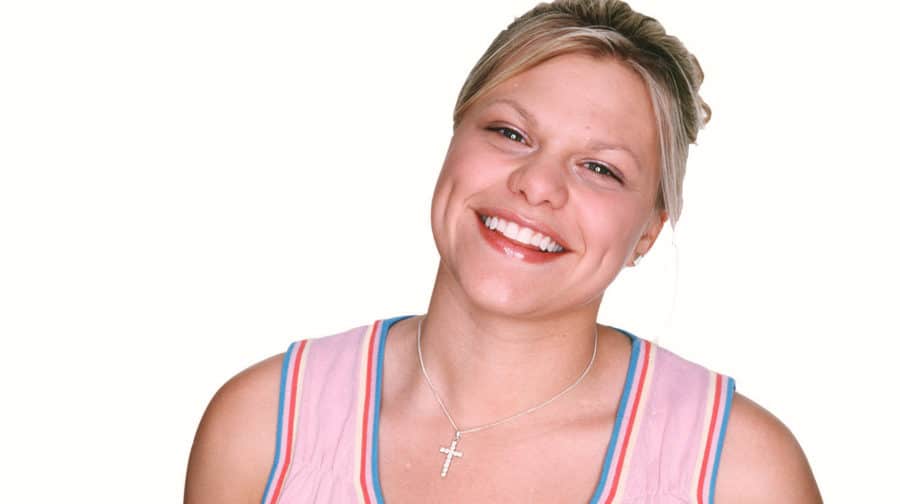 On the tenth anniversary of Jade Goody’s death, doctors warn that the number of women taking up their cervical smear appointments is falling, with young women in Southwark even less likely to have the potentially life-saving test.

Big Brother star Jade, who grew up in Bermondsey’s Dickens Estate, died on March 22, 2009, Mother’s Day, at just 27 after being diagnosed with advance with cervical cancer.

In the years after her death, her story was credited with greater awareness of the disease, in particular in younger women.

But doctors have warned her legacy is now in jeopardy after cervical screening uptake has plummeted nationally – despite the fact screening can catch cancer before it even develops.

Southwark Clinical Commissioning Group has warned that in Southwark, only two thirds of women aged 25-49 attend the appointments they are invited to by their GP.

The same figure is higher for women aged 50-64, but still below target, with nearly a quarter of women missing the screenings. Dr Esther Appleby, a GP leading screening projects for the south east London Cancer Alliance, said: “Every year there are more than 3,000 new cases of cervical cancer and nearly 900 hundreds deaths in the UK. This is a tragedy given that it is preventable.

“Although a cervical smear test can be a bit uncomfortable, it can detect changes that could develop into cancer if left.  If you’re nervous about having it done you could speak to your GP or practice nurse or take someone with you. Please have it done if it’s due – it could save your life!”

Charity Jo’s Cervical Cancer Trust says millennials put off or avoid altogether their smear tests because they feel scared of or embarrassed about the procedure, or worried about the result.

“We honestly don’t think about what you’re wearing, what you look like, whether or not you’ve shaved – we just want to offer the best test we can to as many women as possible.

“We’ve seen and heard it all before and want to put your mind at ease if you have questions or concerns.  Ask the things you want to know and remember you can say stop any time – it’s your test.”